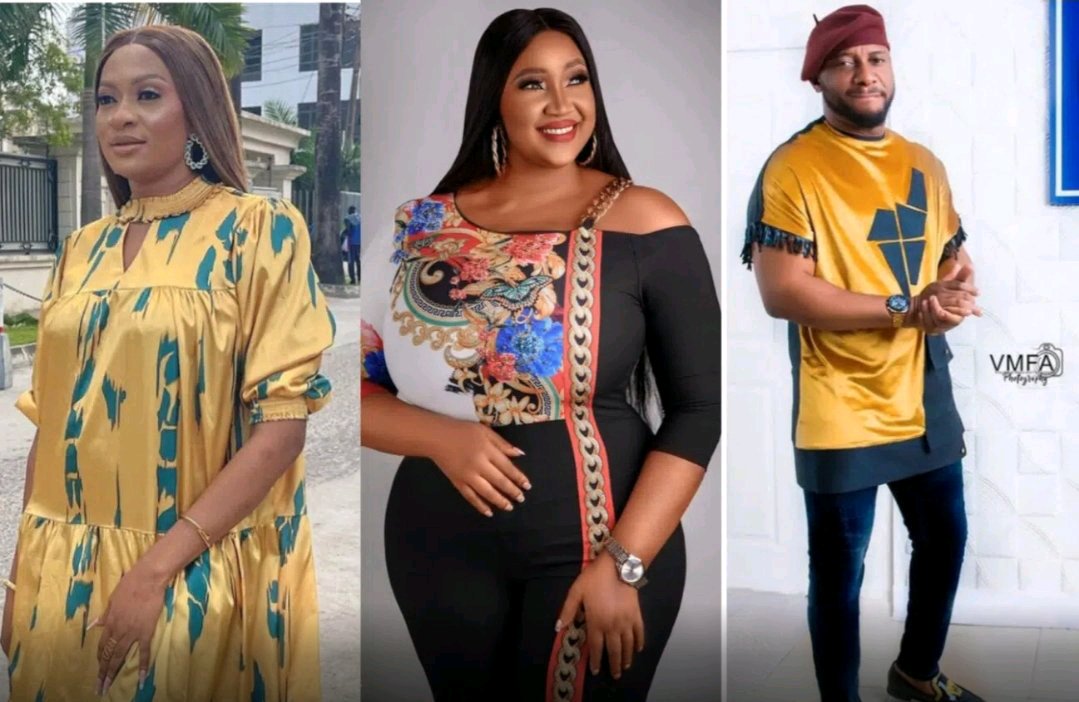 It now appears that the marriage of beloved Nollywood actor, Yul Edochie and his wife, May Yul Edochie has hit the rock.

Since his affair and remarriage to his colleague, Judy Austin months ago, his first wife, May Yul Edochie has on countless times hinted at divorcing her husband.

Immediately after the news broke out of his betrayal, May Yul Edochie severed ties with Yul as she unfollowed him on social media.

However, Yul Edochie was still following her and commenting on her page.

Just a few weeks back, May Edochie hinted via her comment section that she might be taking a step further to dissolve her marriage to Yul Edochie for impregnating and marrying Judy Austin as a second wife, to which the latter had expressed her appreciation to God.

May Edochie while replying to a comment on Instagram which warned Yul Edochie to stop addressing her as his wife, thanked the fan, indicating that all was not well with herself and the popular act. 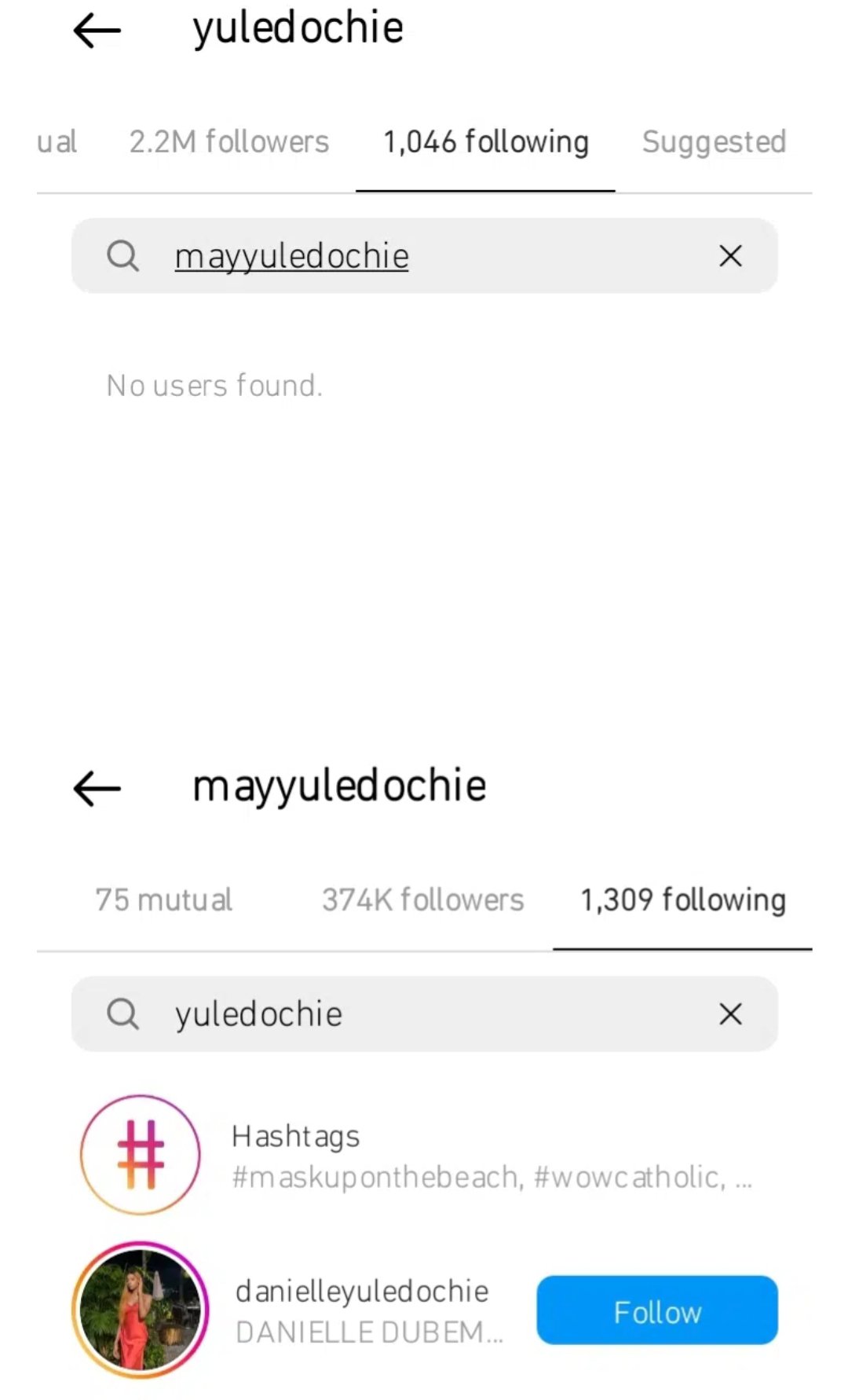 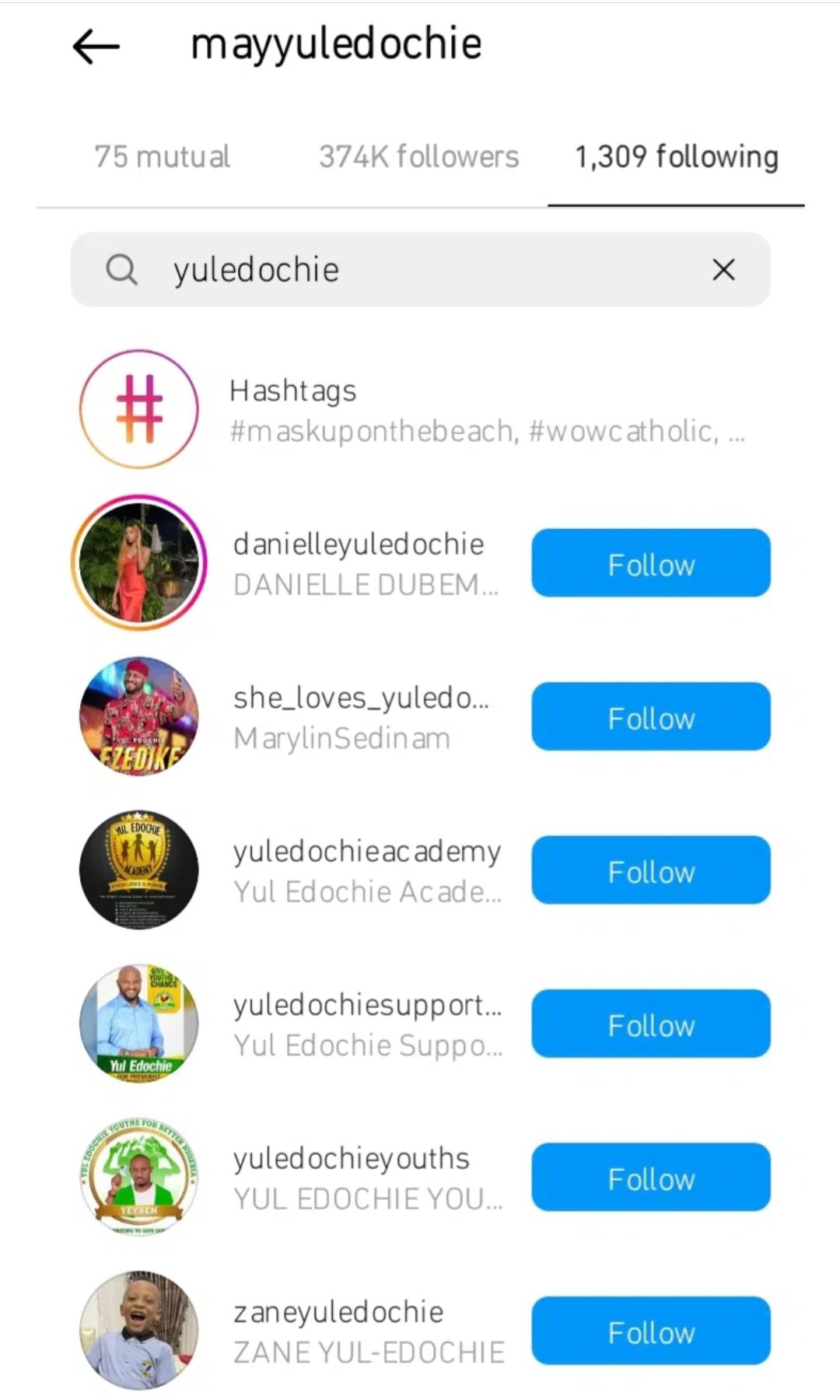 “My behaviour was unacceptable” – Will Smith Apologises to Chris Rock in New Video
Photos: Jada Pollock flaunts baby bump, dedicates next chapter to her kids
To Top