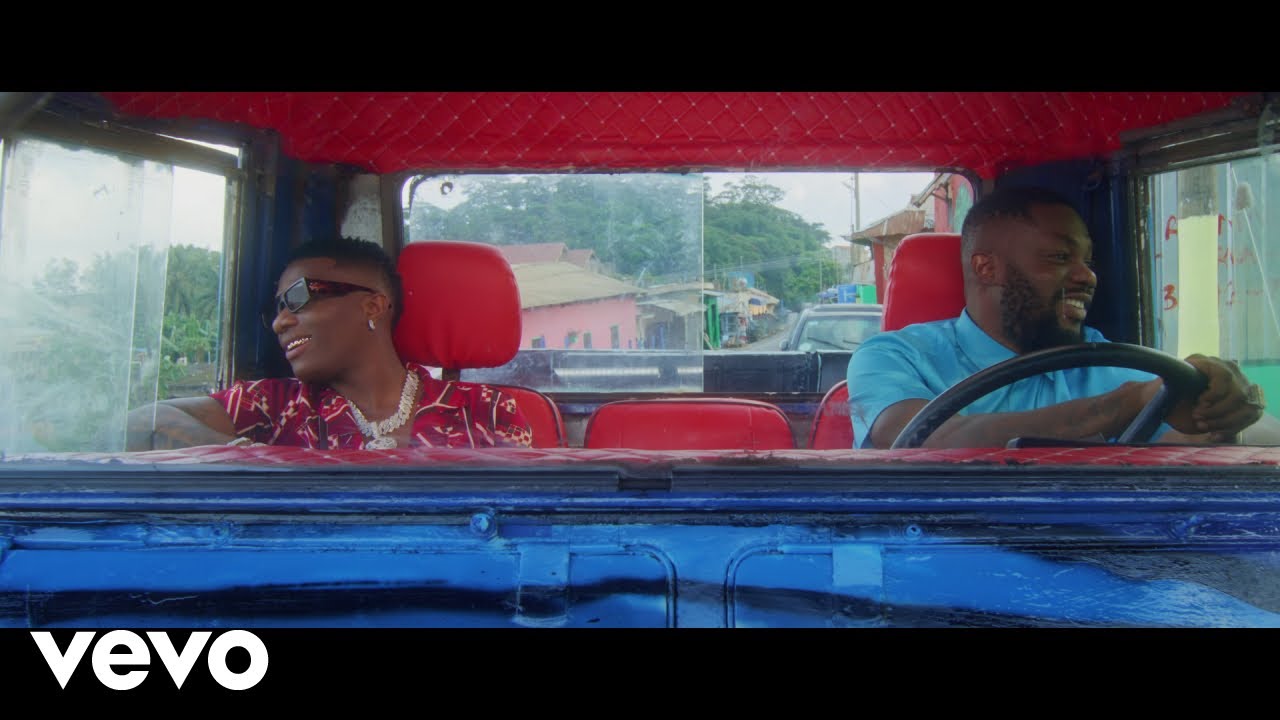 It’s been an eventful year for Grammy award-winning Afrobeats star Wizkid, from the massive reception of his “Made In Lagos” album, the success of “Essence” featuring Tem, to its remix with Justin Beiber on the deluxe version of the MIL album.

This year, asides from celebrating a decade in the music industry since his breakthrough with “Holla At Your Boy” and the “Superstar” album, Wizkid broke records, topped charts, sold out the 02 Arena, won awards, gained more international recognition as an Afrobeats.

Watch the short film below;