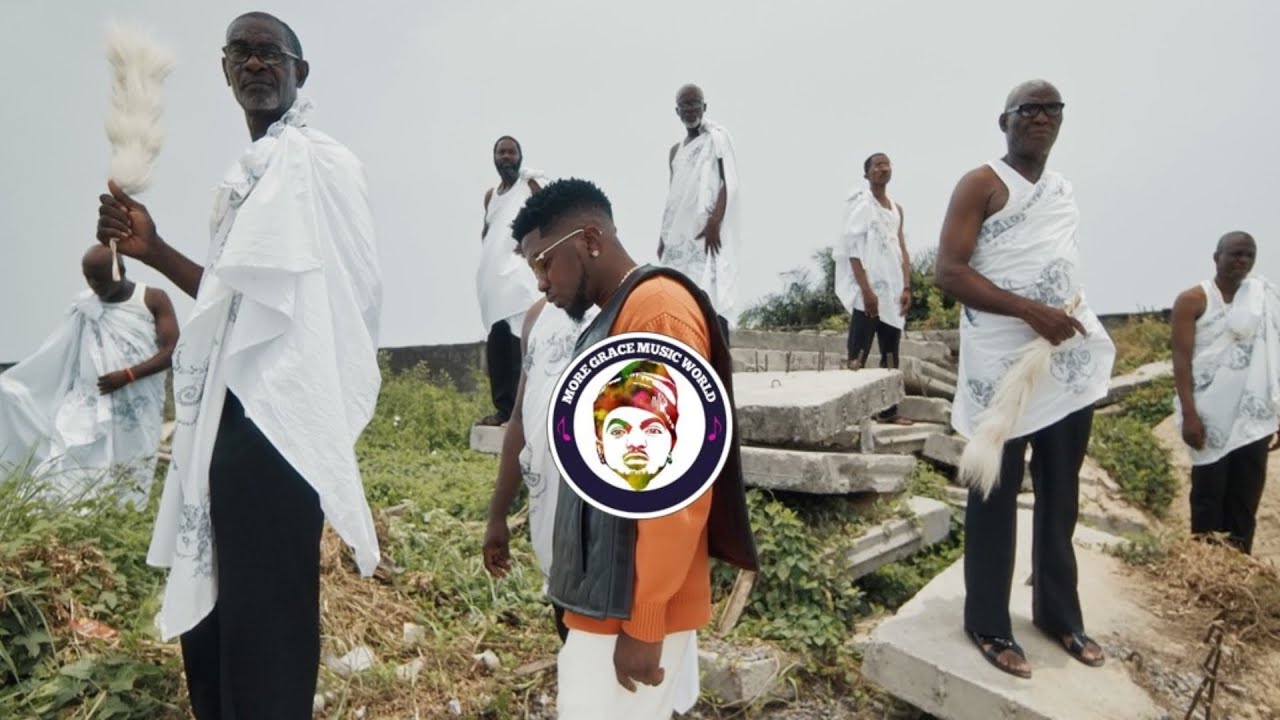 Skiibii presents the official video to his single titled “Trenches“.

Skiibii comes through with this anthem following the release of his hit jam ‘Baddest Boy‘ remix. This serves as his third song for the year.

However, Skiibii has made known to all his fans and listeners that he has no intentions of slowing down this time around, and is ready to keep giving them hits back to back.

Finally, as it’s audio maintains it’s record production from Run Check, while the video was directed by, Kemz.