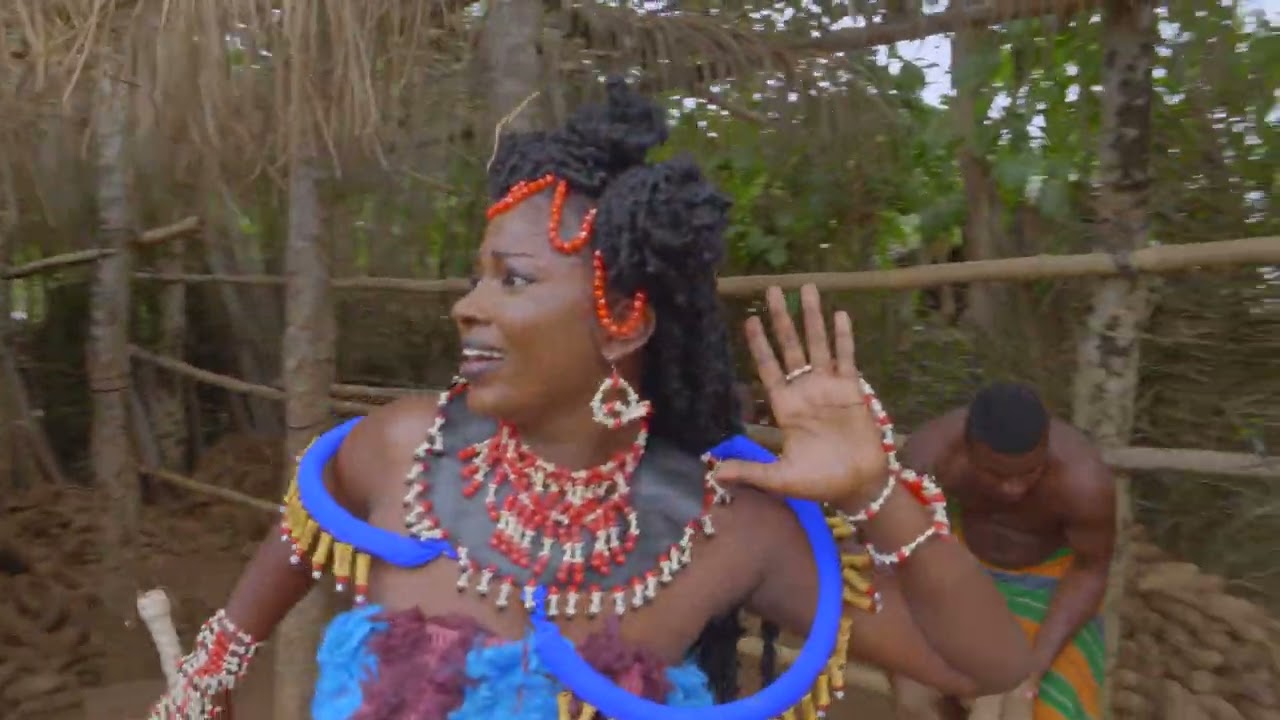 Flavour has released the video to his previous single titled “Egwu Ndi Oma.“

The song, “Egwu Ndi Oma“ was part of Flavour’s most recent album, “Flavour of Africa” album released back in 2022.

This short film was shot and directed by TIZ SIMON and edited by JAIYEOLA ADEDAMOLA.