The AIG identified as Audu Admu Madaki is said to be in charge of the zone 12 police command in Bauchi state.

It was gathered that the attack took place at about 02:30 pm, at the Barde Zangidi area of the state.

It was reported that while he sustained bullet injury on his leg, his orderly was shot dead on the spot.

The attack is happening amid high tension concerning insecurity in the country. 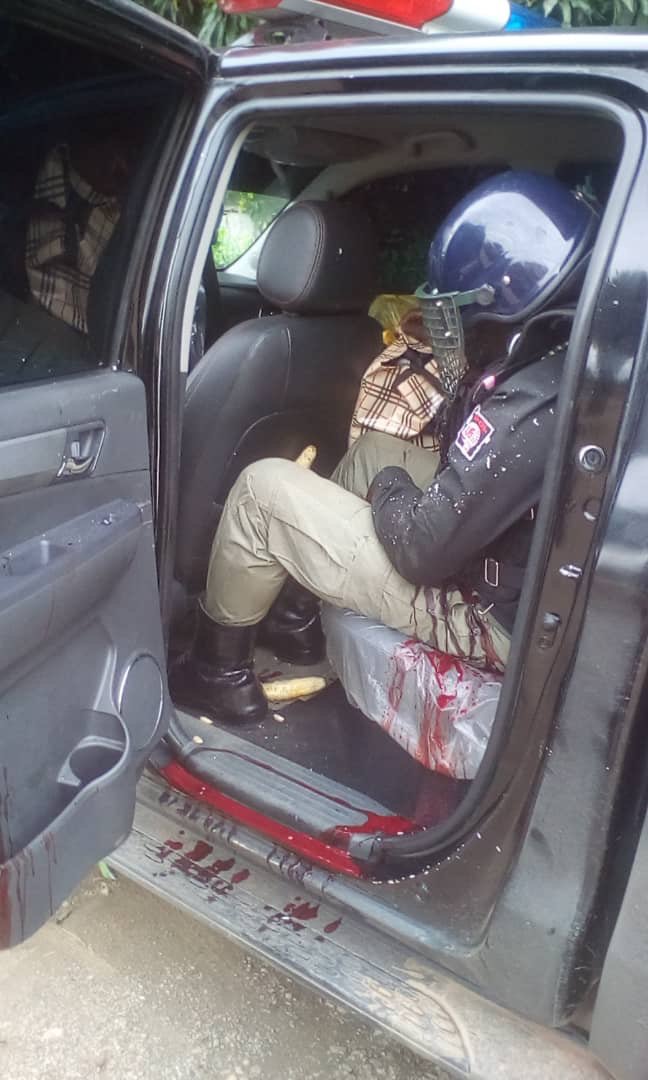 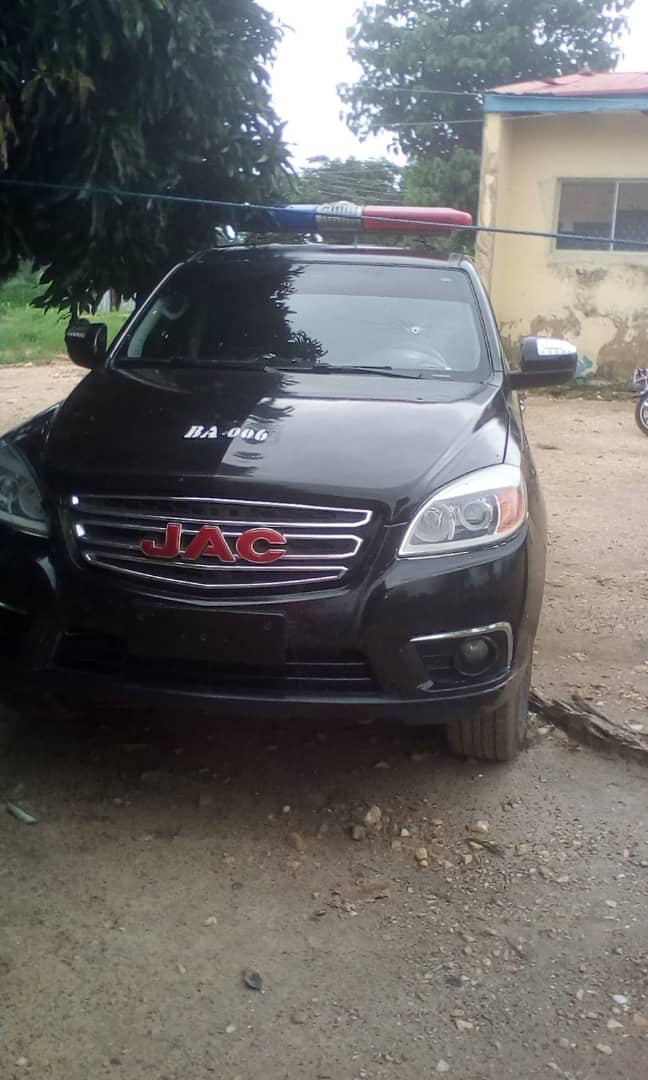