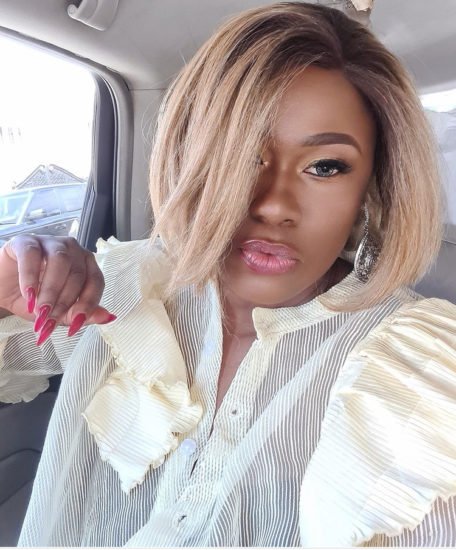 As the 2023 general elections draw closer, Nigerians, including celebrities, have been deliberating on their preferred candidates both online and offline.

The latest to declare for a candidate is Nollywood actress, Uche Jombo Rodriguez, who stylishly declared that she is Obidient, a slogan for the Labour Party’s presidential candidate, Peter Obi’s supporters.

Uche Jombo, in a separate tweet, noted that citizens should be allowed to support and vote for the candidates of their choice in the upcoming elections.

She also noted that support should go beyond just social media trolling but on the ballot papers.

Bimbo Ademoye speaks on her controversial Anikulapo movie role
Asake Performs On Stage With A Goat In Atlanta, USA (Video)
To Top