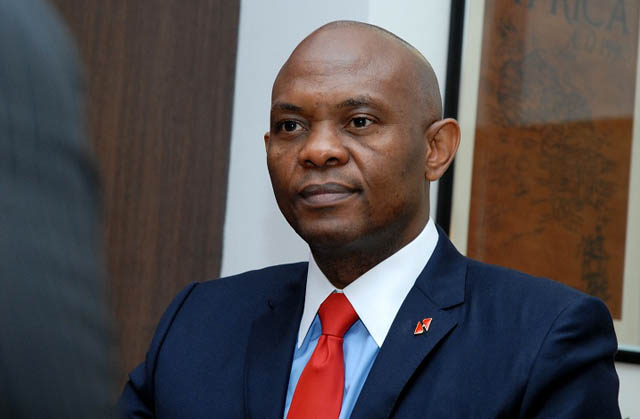 In a video that has gone viral, Wizkid, Davido and Burna Boy were seen at the Christmas party of the billionaire. Burna Boy was seen performing and it was definitely a lit event. In the video, everyone was all smiles and they all stood together with the billionaire.

Considering rumours of the biffs each of the singers have against one another especially between Davido and Burna Boy, it is definitely a surprise to them all together at the same space for the same purpose.

Just recently, Burna Boy released a song where he featured Wizkid and it has been on the lips of many. Everyone is waiting for a song Davido and Burna Boy are on together so every rumour can be squashed finally.