Nigerian music star, Tems has been credited as a songwriter on Beyonce’s upcoming album.

Beyoncé finally revealed the tracklist for her upcoming album, “Renaissance,” just over a week ahead of its release.

Due to drop on July 29, the singer’s seventh studio album includes 16 tracks, with the newly released club banger “Break My Soul” serving as the sixth track on the list. 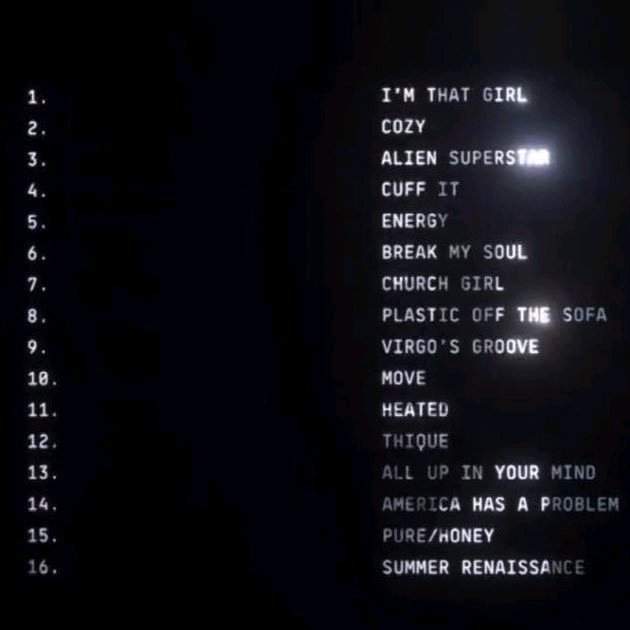 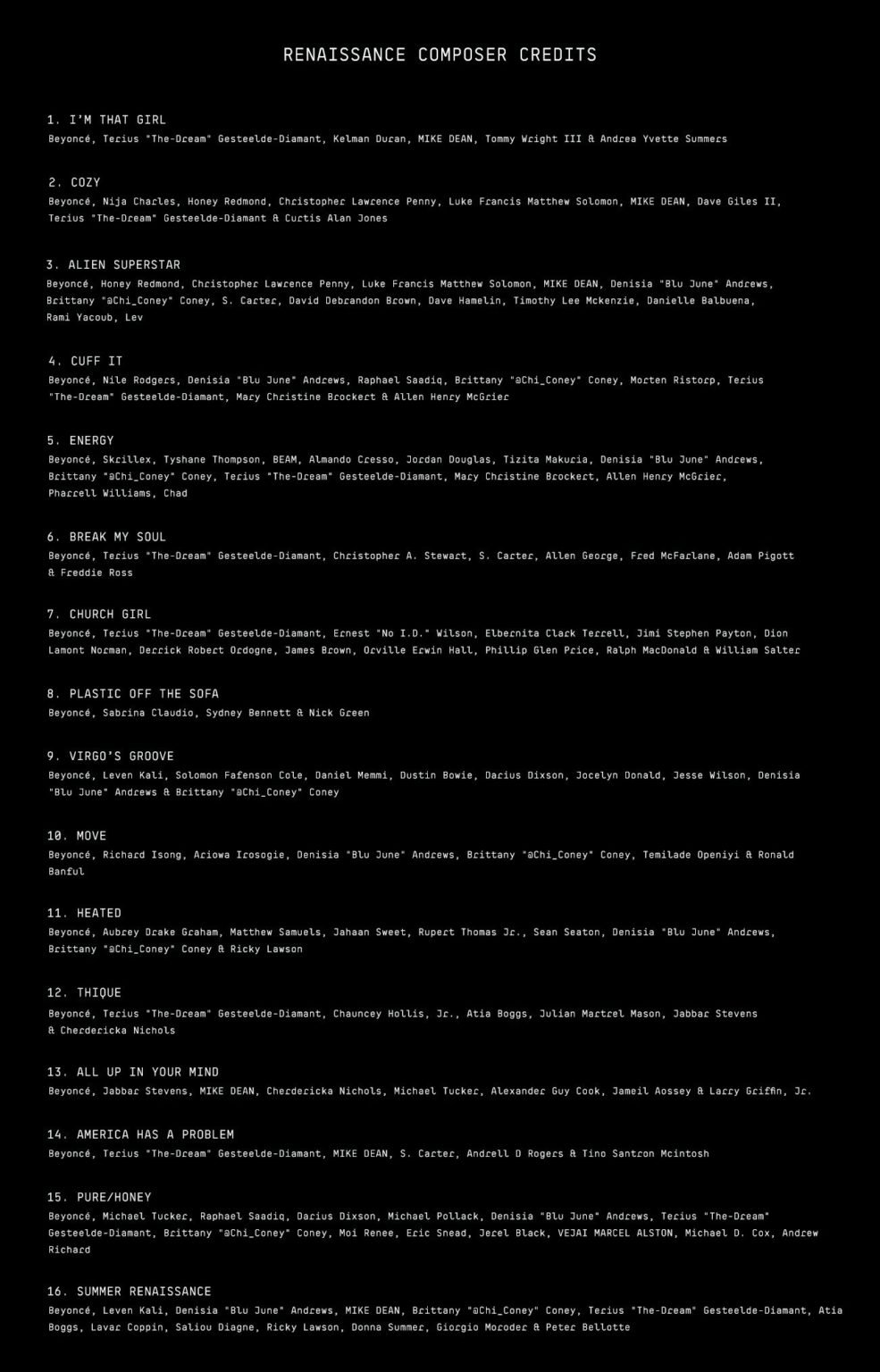 Tems was credited as one of the songwriters on track 10 ‘Move’ under her full name Temilade Openiyi.