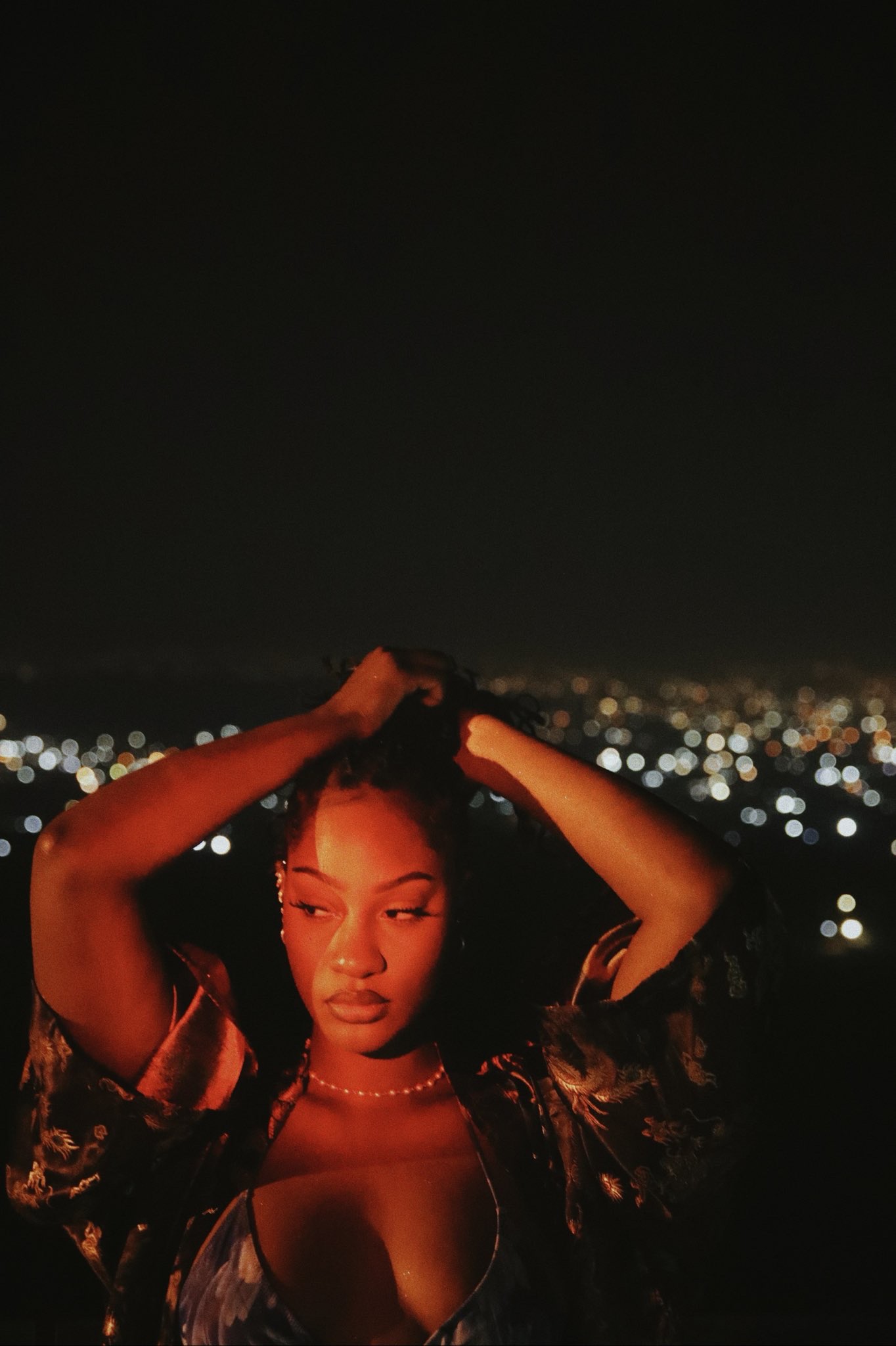 Singer Temilade Openiyi aka Tems on Thursday shared photos of herself showing off her cleavage.

The 26-year-old shared the photos on Twitter without a caption.

Admiring the singer’s beauty, fans took to Twitter to profess love for her. 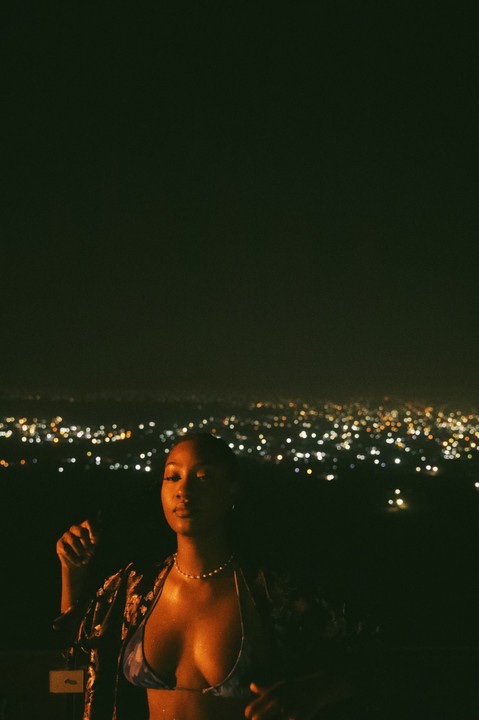 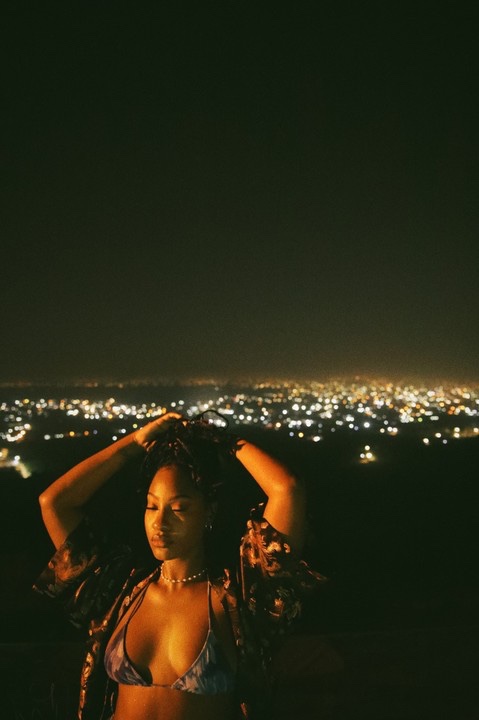 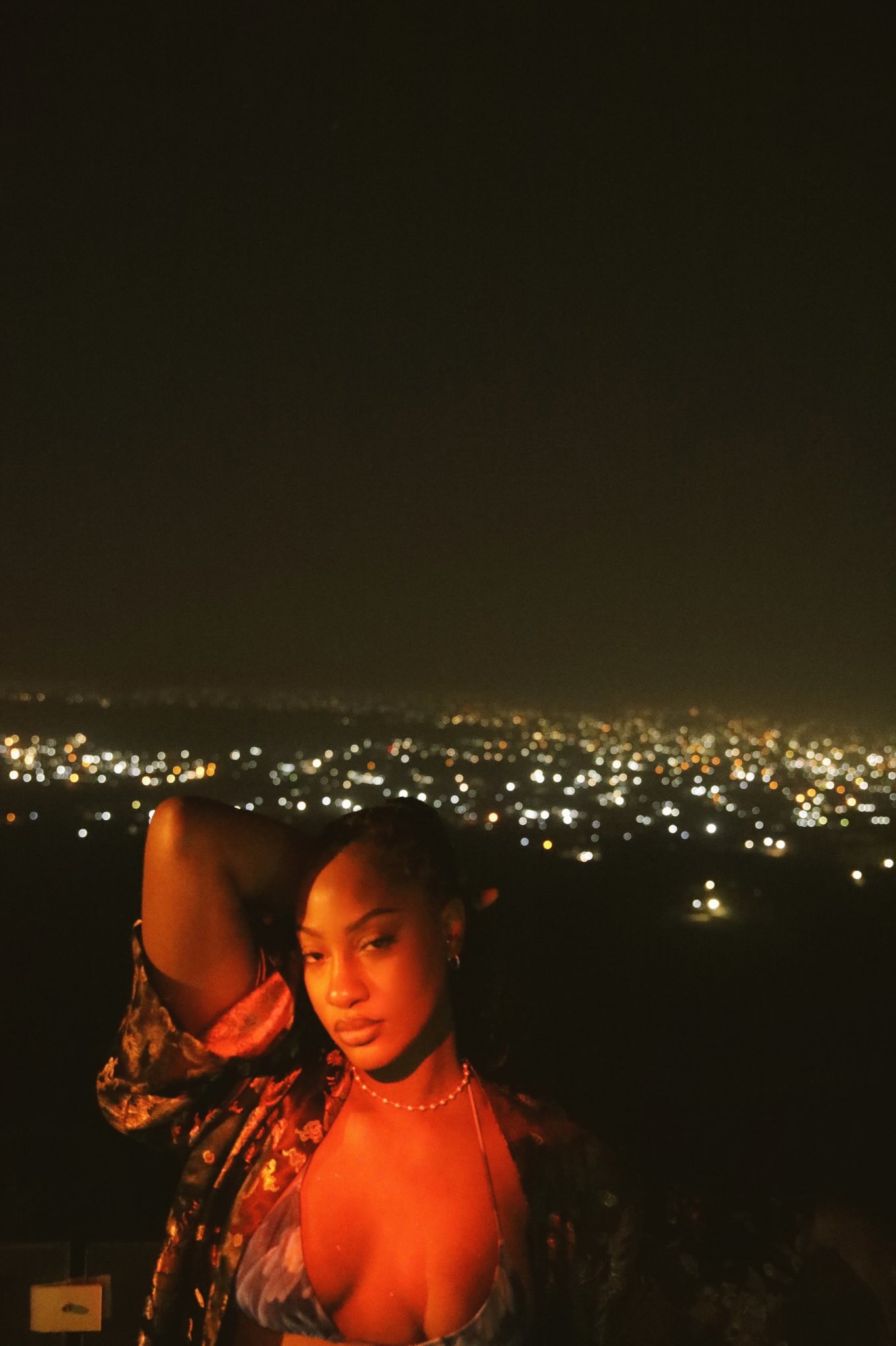