Nollywood actor Kalu Ikeagwu has dragged his wife to court for deserting his matrimonial home.

Kalu Ikeagwu and Ijeoma got married in November 2015 and had their church wedding in June 2016.

They have two kids, a son between them and Ijeoma’s daughter whom he had adopted.

The marriage has now crashed as the actor recently told an Ikeja High Court how his estranged wife, Ijeoma, allegedly deserted their matrimonial home and prevented him from gaining access to their two children.

The actor also seeks full custody of his three-year-old son and ten-year-old stepdaughter. 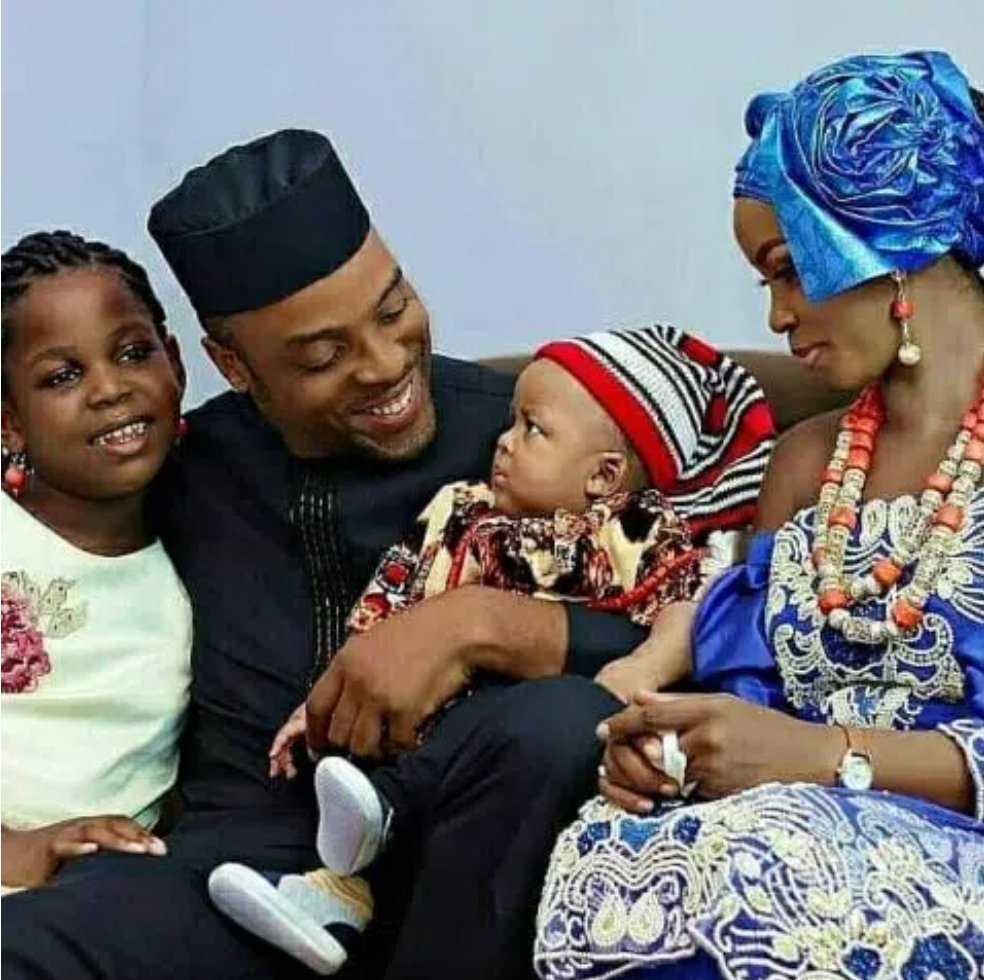 Under cross-examination by the respondent’s counsel, S.I. Amedu, Ikeagwu said his wife packed out of his matrimonial and sent him a mail that she was going to her father’s house in Enugu.

“She told me she was at her father’s place in Enugu and four days later, I saw her at the airport in Lagos, heading to God knows where. In the mail she sent, she said she was In Enugu.”

Ikeagwu also denied that he sent his wife and kids out of the house and failed to provide for their upkeep.

The actor further told the court that his wife denied him sex and poured water on him while he was asleep. 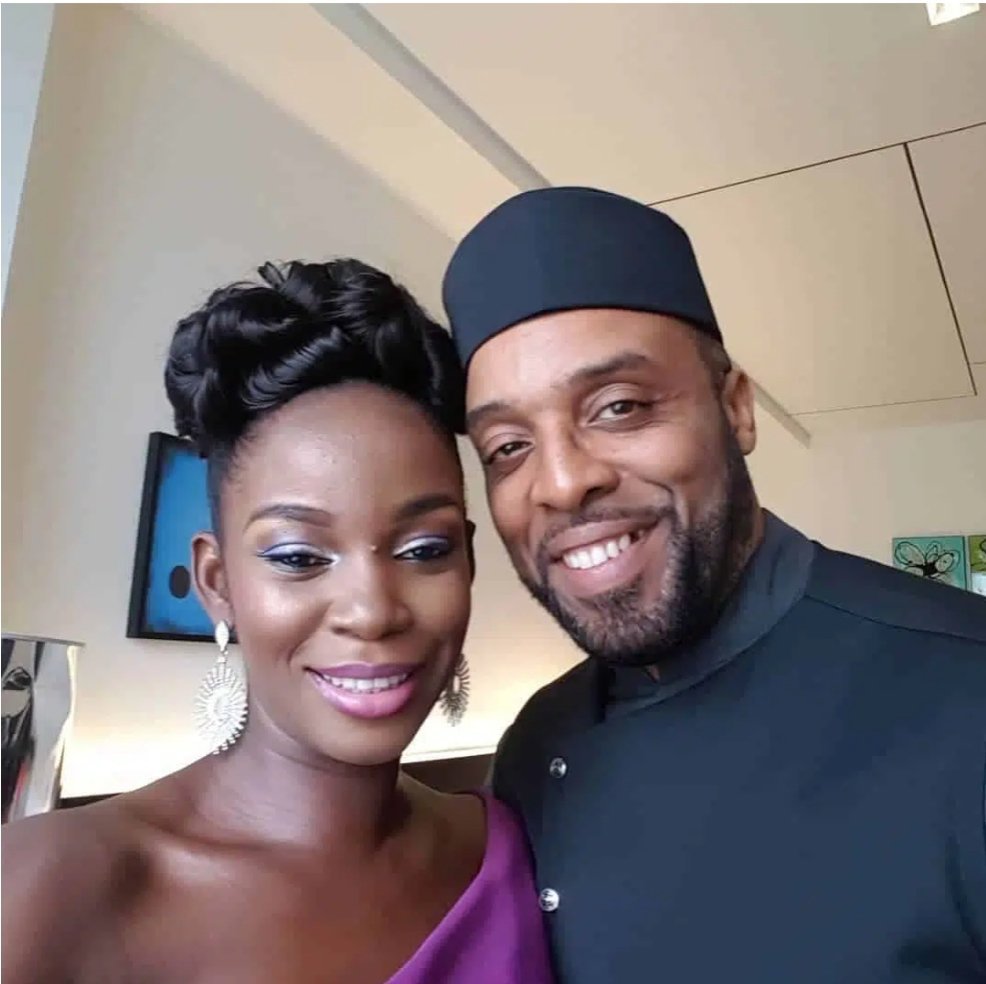 “After the birth of our son, she has refused to have sex with me. I was not aware she lost the pregnancy due to an infection as I did not give her any infection.
“Till date, I have not seen any report attached to a document that she lost a baby through STD. Though I did not ask her why she lost the baby,” he said.

Ikeagwu said he stopped sending money to the children for upkeep and maintenance because his wife denied him being the father to his stepdaughter.

He added that this was after she accused him of attempting to sleep with the child, and she failed to acknowledge the money he sent to her.

On why he was seeking custody of his stepdaughter whom he had earlier sought for revocation of guardianship, the actor said he had information that his wife wanted to relocate the children.
Justice Christopher Balogun had earlier ordered the children to play with their father in court and ordered the respondent to present the receipts of the children’s tuition fees in court.

The judge explained that it would be difficult to give him custody of their daughter while the mother is alive.
“The Supreme Court ruled that it is not the wealth of a father that the children of that age need, they need the care and attention of their biological mother.
“The only reason the girl child should not be in the custody of the mother is if the mother is mentally derailed or the issue of infidelity is involved.
“Assuming the girl starts her monthly period, you as a father do not know what to do. You will be scared of the blood. A female girl is delicate. Your own case is worse because an accusation has been levelled against you,” he said.
The judge adjourned the case until June 23 for a continuation of the hearing.