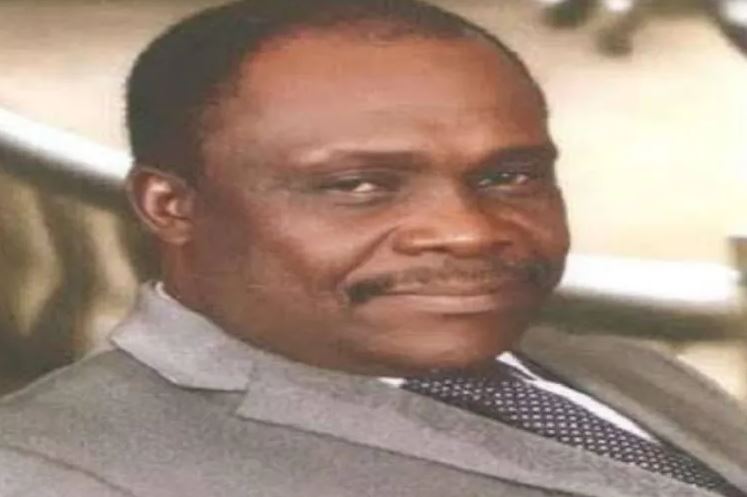 He was tried before Justice Mojisola Dada of the Special Offences Court in Ikeja, Lagos, for stealing and obtaining N45million by false pretence.

A retired Navy Captain, Jerry Ogbonna who was arraigned by The Economic and Financial Crimes Commission (EFCC) has been sentenced to 13 years imprisonment.

He was tried before Justice Mojisola Dada of the Special Offences Court in Ikeja, Lagos, for stealing and obtaining N45million by false pretence.

Ogbonna, alongside his company, Obyke System Consult Limited, got the funds from Diamond Bank.

They had claimed that the money represented the mobilisation fee from the Department of Petroleum Resources (DPR) under the Petroleum Ministry.

The convict previously appeared before Justice Oluwatoyin Ipaye of the Lagos State High Court in 2016 before the case was struck out after attempts to have him take his plea proved abortive.

The matter was re-assigned to Justice Dada and Ogbonna was arraigned on April 19, 2018, on a five-count charge. He pleaded “not guilty”.

One of the counts read: “That you, Navy Captain Jerry Ogbonna (retd.) and Obyke System Consult Ltd, on or about the 5th day of July 2012 in Lagos, conspired among to wit: stealing of N45million, properties of Diamond Bank Plc and committed an offence contrary to Section 409 and 5(2) of the Criminal Law of Lagos State No. 11 of 2011.”

Another said Ogbonna and the company, “with intent to defraud, dishonestly converted to your own use the sum of N45million properties of Diamond Bank Pic, which was erroneously paid to you by the Central Bank of Nigeria, and was later reversed into your Fidelity Bank account on the 5th day of July 2012”.

The prosecution called six witnesses and tendered several pieces of evidence to prove the guilt of the defendant.

The judge ordered that the company be wound up and pay a fine of N5million. Ogbonna was also ordered to make restitution of N45million to Diamond Bank.