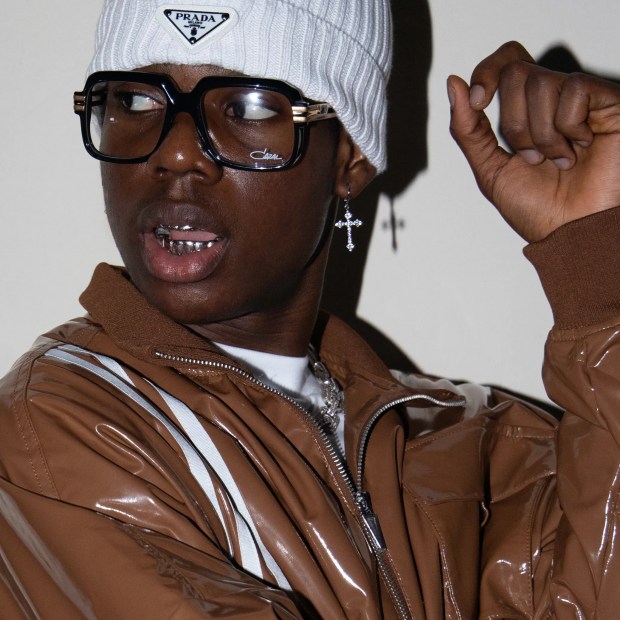 Dimension is the second Rema song in as many years to feature on a FIFA soundtrack, making the official list for the FIFA 22 Volta soundtracks list. The list was released on Tuesday, the 21st of September 2021.

Rema’s Beamer was featured on the FIFA 21 tracklist last year alongside songs from other Nigerian acts like Fireboy DML and Burna Boy. Fireboy’s Scatter made the list last year while Burna Boy’s was a collaboration with UK rapper Dave titled Location.