There will be new music from Rema and Selena Gomez coming Friday, August 26; they’ve stated that it will be a remix of Rema’s “Calm Down.”

In a caption announcing the news, the American singer said, “so excited for this!” 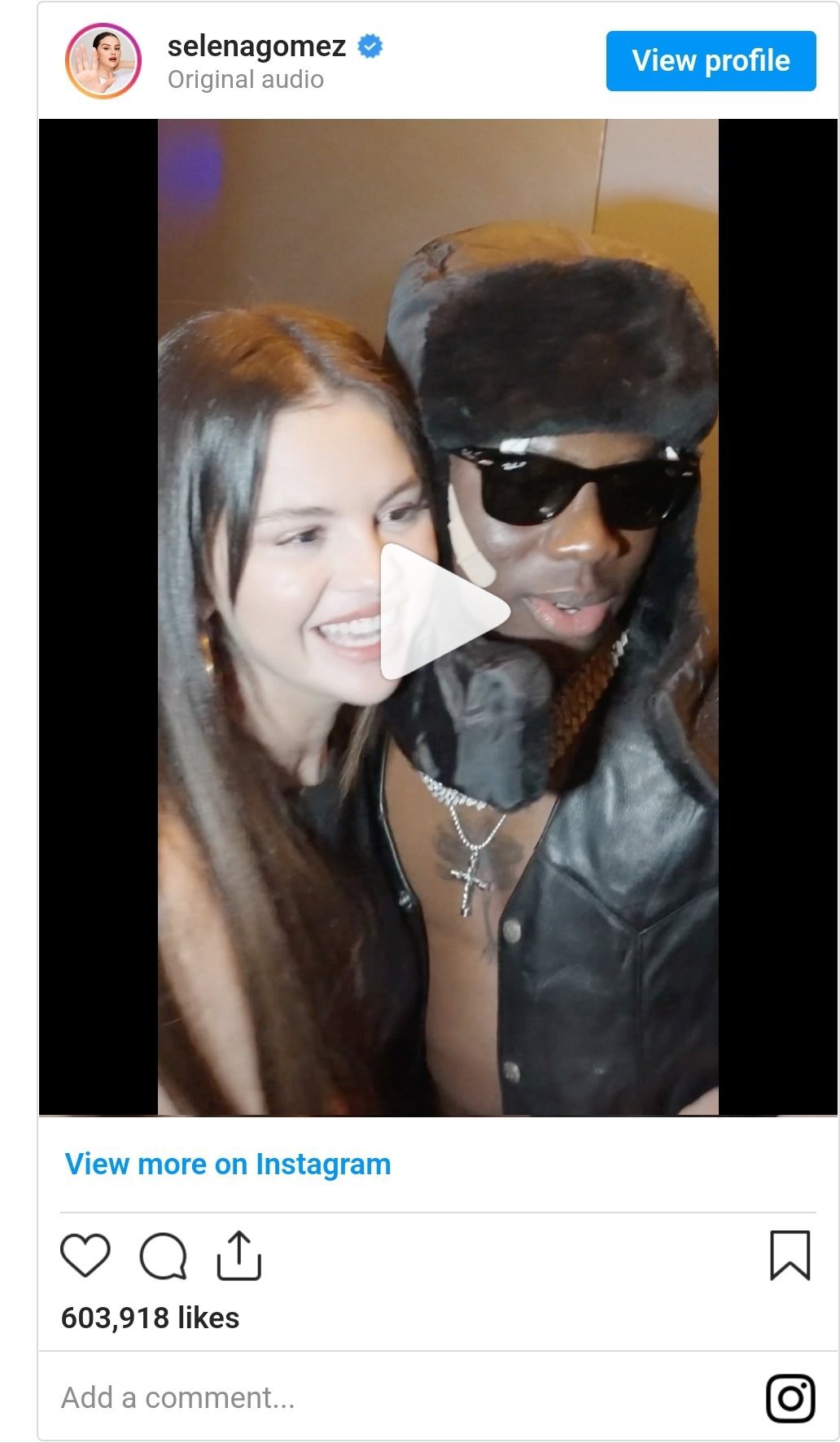 The official announcement comes just a few weeks after a video of Selena meeting Rema backstage at his Rave & Roses World Tour went viral on social media. And on August 17, the singer uploaded a black-and-white snapshot of herself and Rema, along with the GIF caption “coming soon” on her Instagram story. 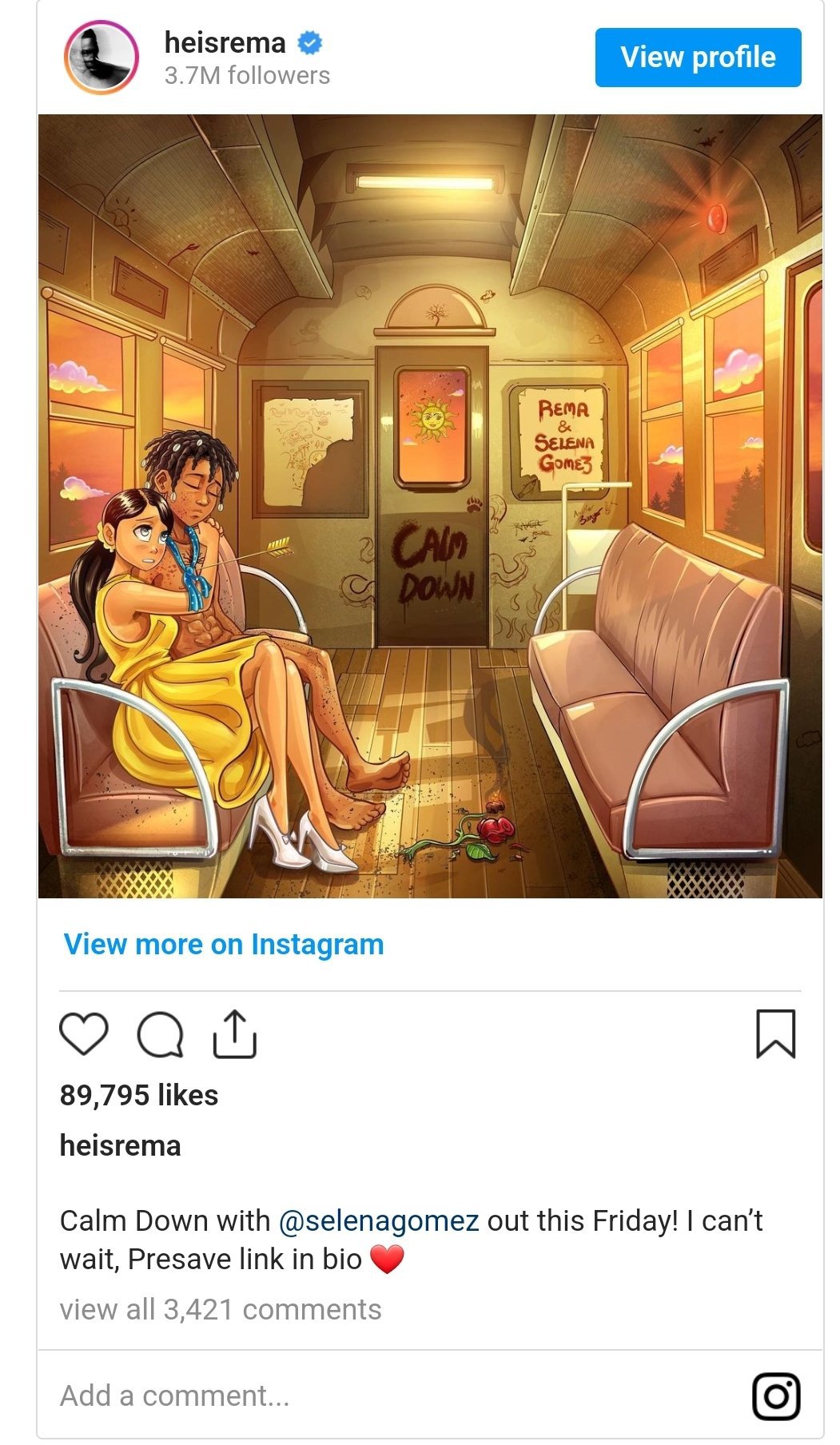 Toolz speaks on her polygamous family experience as a child
BBNaija: All housemates up for possible eviction, HOH and deputy excluded
To Top