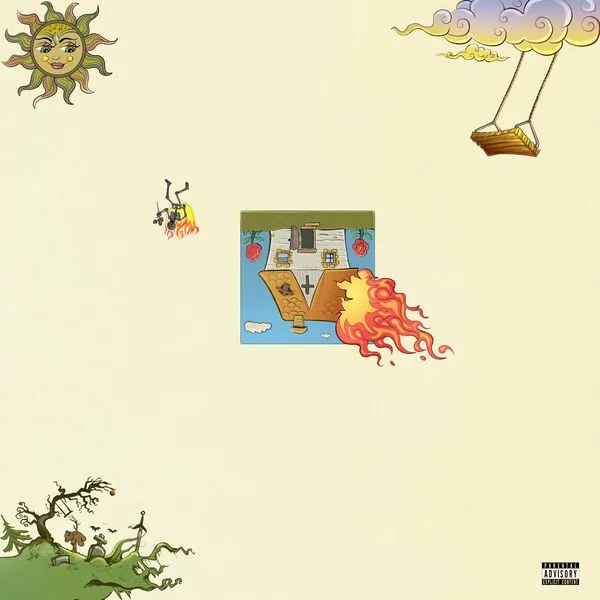 Rema has released his debut album, ‘Rave and Roses’ via Mavin Records and Jonzing World.

The project, ‘Rave and Roses‘ is a 16-tracks album is a solid work that preceded songs like Calm Down, FYN with production credit from Sarz, London, Andre Vibez and others.

As a standout talent, Rema has been a critical factor in pushing Afropop into a genre-fluid, futurist epoch that produces a vibrant mosaic of the music—encompassing influences from the hyper-frenzy of trap, reggaetón’s melodic undertone and the immersive sonics of Bollywood scores.

Without sacrificing the romantic impulse that inspires much of Rave & Roses, Rema vocalises his belief in predestination and examines societal dynamics with contributions from an eclectic cast that includes American singer 6LACK, British rapper AJ Tracey and French vocalist Yseult.