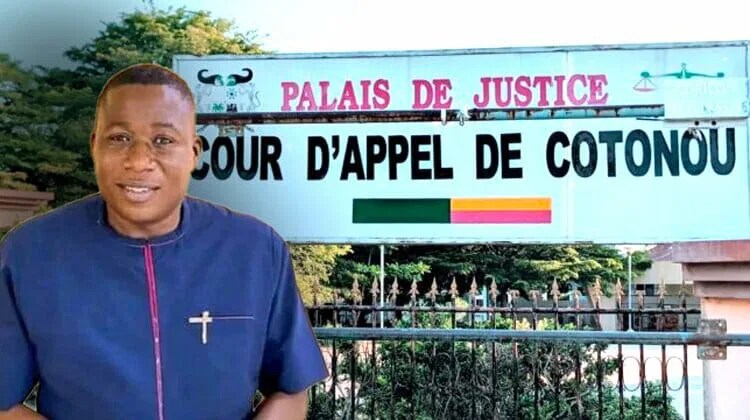 A Nigerian-American and human rights promoter, Toyin Dawodu gave the warning in a zoom press conference from his base in Riverside, California, United States of America on Tuesday, adding that it’s a serious economic embargo “it may never recover from in a long time.”

He noted that the continued detention of Igboho by the West African country is unacceptable because “Igboho has not committed any offence by being an agitator for fairness and security for the Yoruba people of Nigeria. There is currently no law that is against a man’s call for justice for his people.”

He said: “The Republic of Benin must not, under any circumstances, hand over Sunday Igboho to the Nigerian authorities for them to torture or dehumanize him. This is in tandem with international law principle which prevents a person that is fleeing political prosecution to be forcefully returned to the country of persecution.

“The Nigerian justice system is inherently oppressive and systemically weak against the administration of President Muhammadu Buhari that has been famous for not obeying court orders.

In the event of failing to meet the demands, Dawodu warned of a strong network across the world prepared “to visit serious economic sanctions if it (Benin Republic) fails to honour its human rights obligations to persecuted individuals like Sunday Igboho.”

He continued: “While it is clear that the Republic of Benin is afraid to offend the Nigerian government and therefore is prepared to kowtow to the Nigerian government’s demand to continue to detain Sunday Igboho until he is returned to Nigeria, the Bininese authorities forget that indeed 80 per cent of its revenue as a country in the 70 years, have come from imports made by Nigerians through the Idi-iroko-Abeokuta border trades.

“Sunday Igboho has not committed any offence against any law, whether national or international. The Republic of Benin must not lend itself to be used to carry out the persecution of an innocent man, a citizen of Nigeria, because of his political views,” he added.