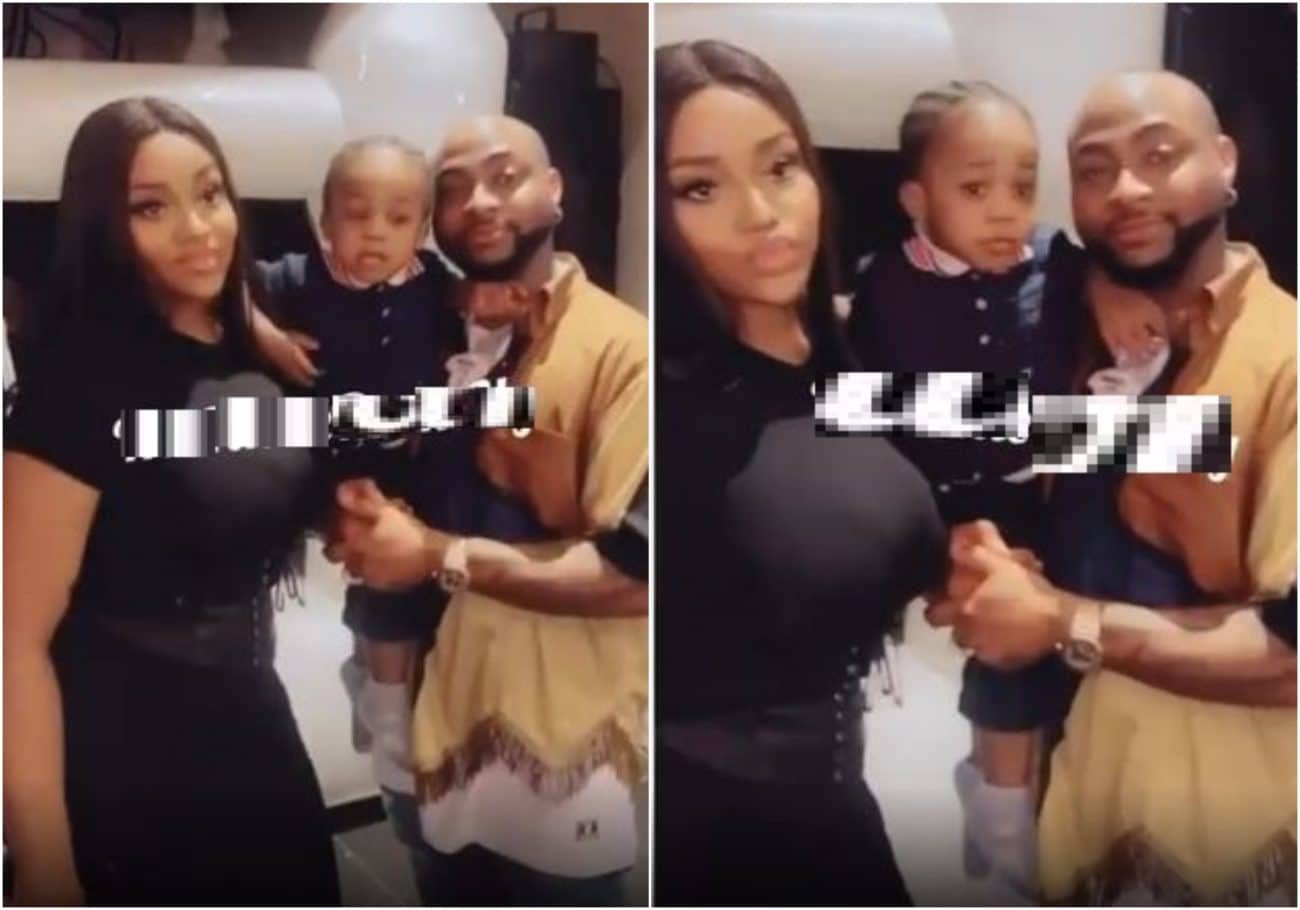 Davido has been away from Nigeria, and upon his return, he organised another party to celebrate his son.

A video making the rounds on social media captured Davido and Chioma posing for the camera and taking a few snaps at the party.

However, some people pointed out that the expression on Chioma’s face seemed like they were forced to take the pictures.

Similarly, others laughed over the social distance that Chioma gave Davido in the picture, stating that the celebrity chef has indeed moved on with her life.

A post shared by The Tattle Room 🇳🇬 🌎 (@thetattleroomng)