Neo and Jemima Osunde rocked Instagram with beautiful photos of themselves during the shoot of a movie titled “Palava”.

Sharing the photos online, Neo Akpofure claimed he and Jemima are dishing out the Bonnie and Clyde vibes accompanied by their matching hairstyles.

A user identified as Hope claimed Neo had nearly given them heartache by sharing such pictures online.

How am I just noticing our buns Are they ready for us though??? I don’t think so

So this why you’ve not called me . Ya hugging a male homosapien . Ehn osauyi. Ok . Have a nice life .

Ya even closing eye to smile .

@jemimaosunde you half join bad gang, is Neo the one corrupting you so we know how to handle him. 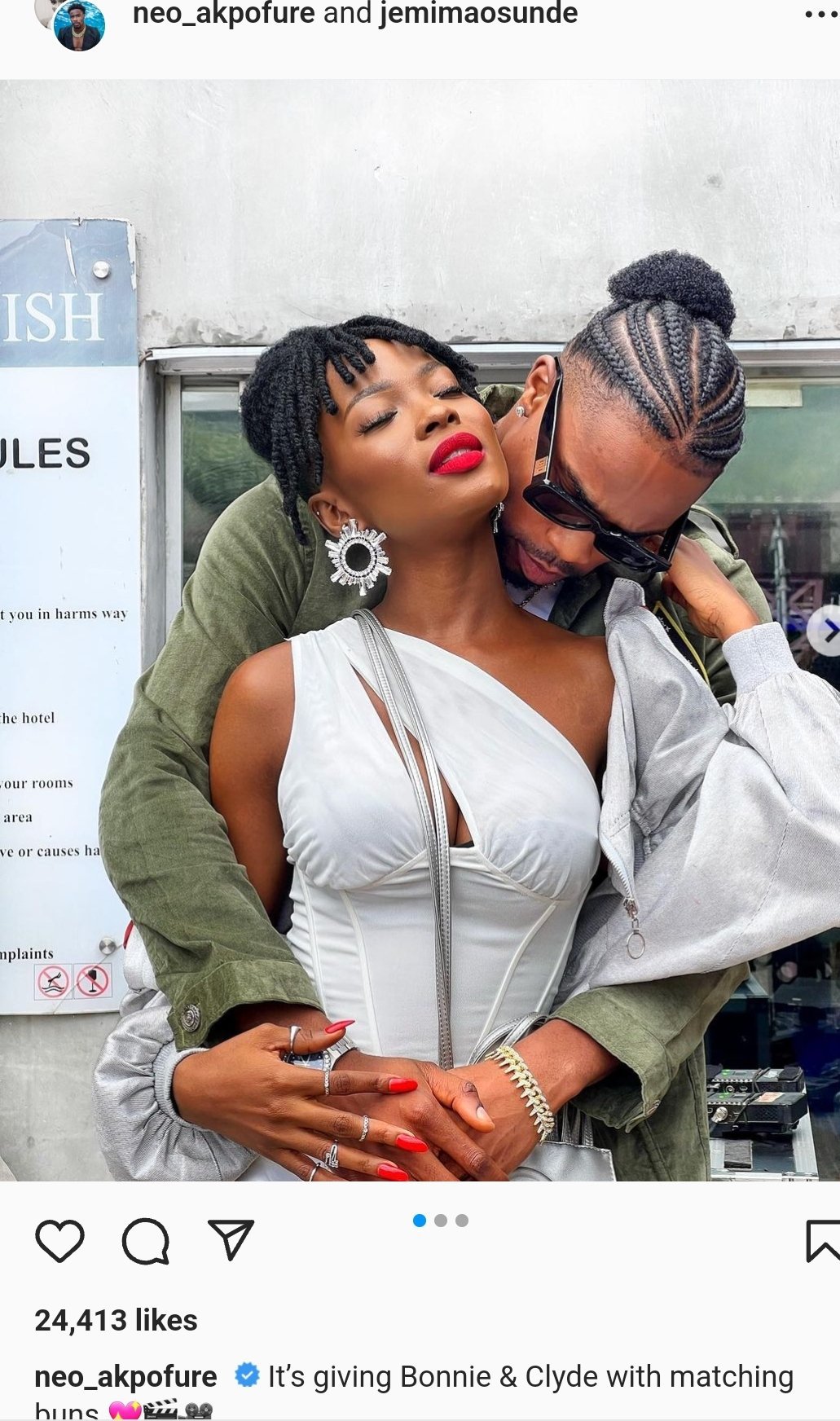 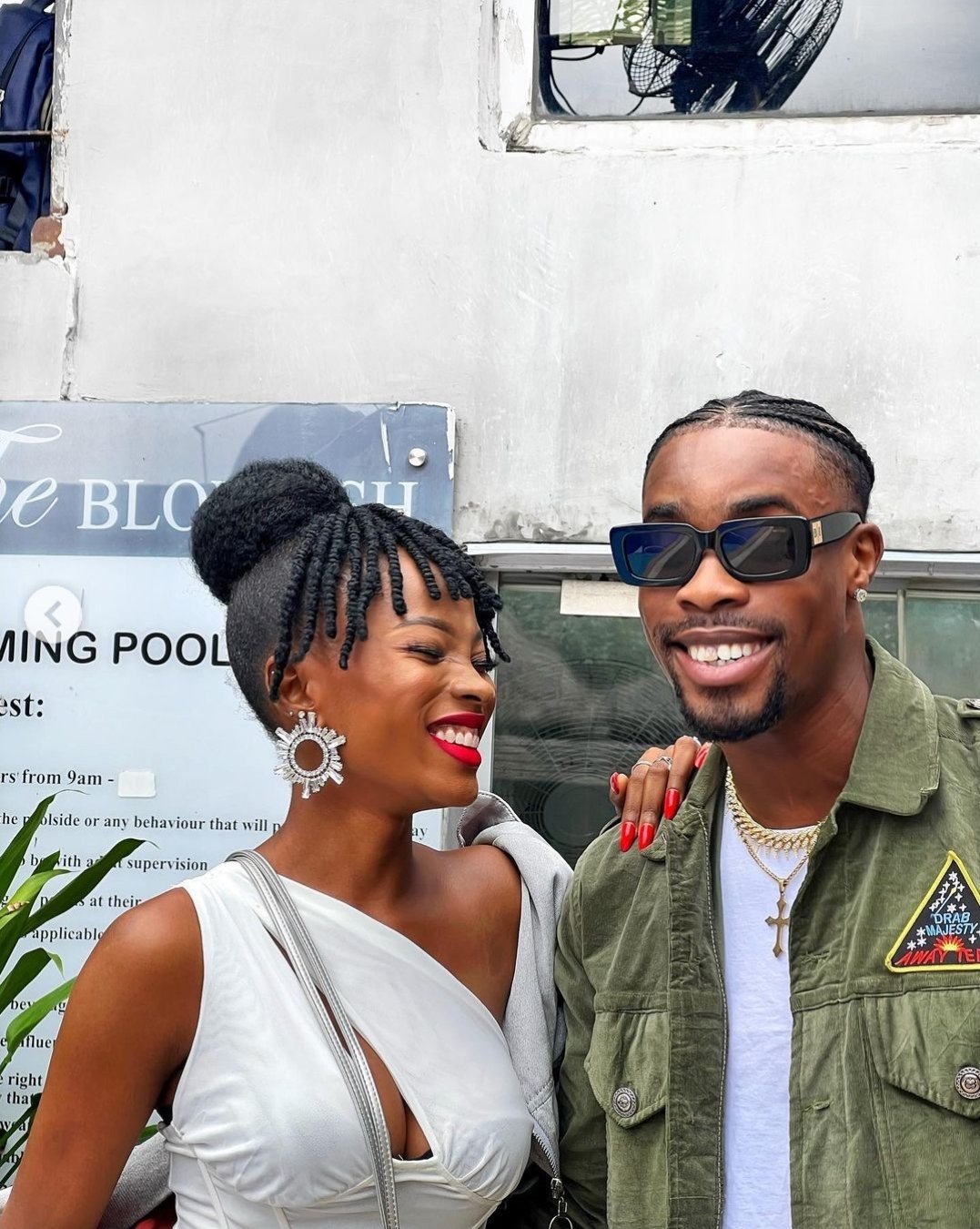 BBNaija 7: Kess’s management releases official statement following the loss of his child
“I have been texting Olamide since 2020, but he ignored” – Asake
To Top