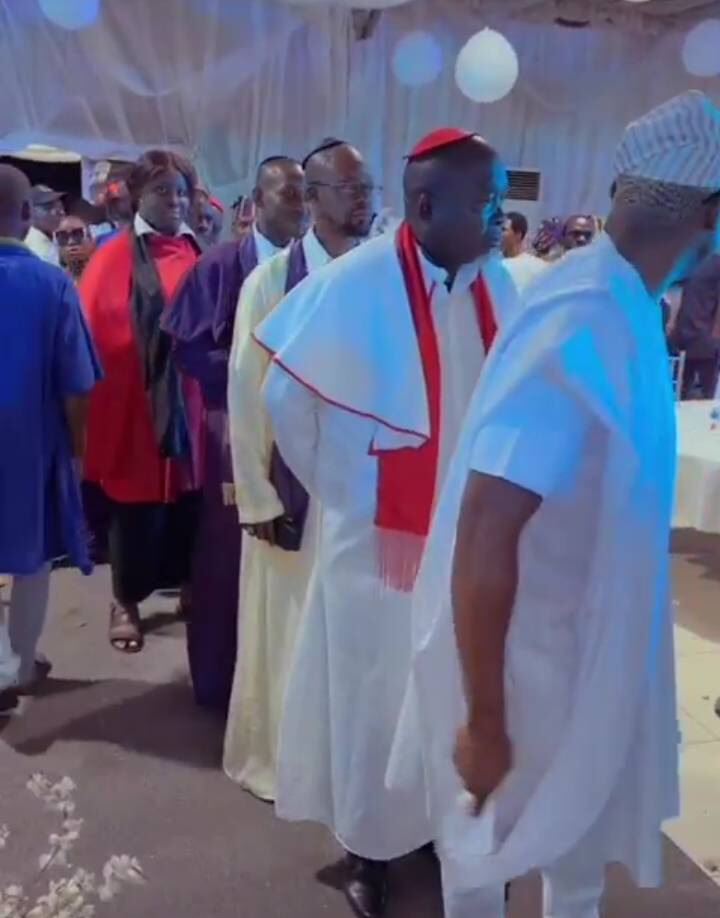 Celebrity and nightclub owner, Eze-Nwalie Nwogu, popularly known as Pretty Mike of Lagos, staged a stunt on Saturday as he appears at an event with men dressed as bishops.

In the photos and video he shared on his Instagram page, the club owner was spotted at the event with about seven men and a woman adorning robes of bishops and priests.

In what appears to be a way of taunting the country’s ruling All Progressives Congress (APC) political party, and recreating the controversial moment that spawned the allegation that the party paid impostors (fake bishops) to attend the unveiling of its Vice Presidential Candidate; Kashim Shettima, Pretty Mike appended a word of advice to Nigerians ahead of the forthcoming presidential elections in 2023.

“Our fathers chose to believe and accept there lies. Most of ur fathers were the foundation of Vote selling and ballot box looting, enough of who generation of Lazy Youths that will is to blame. 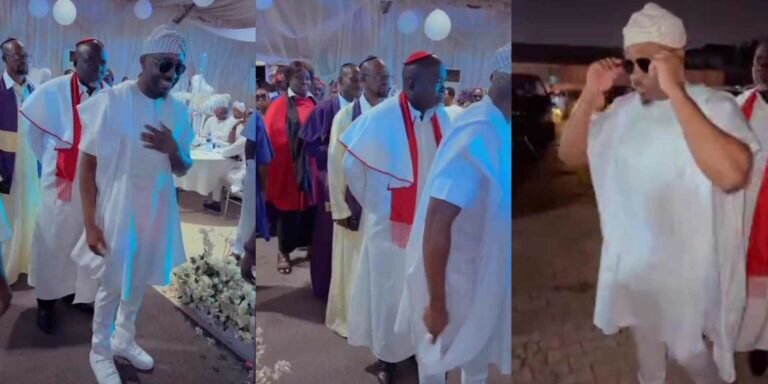 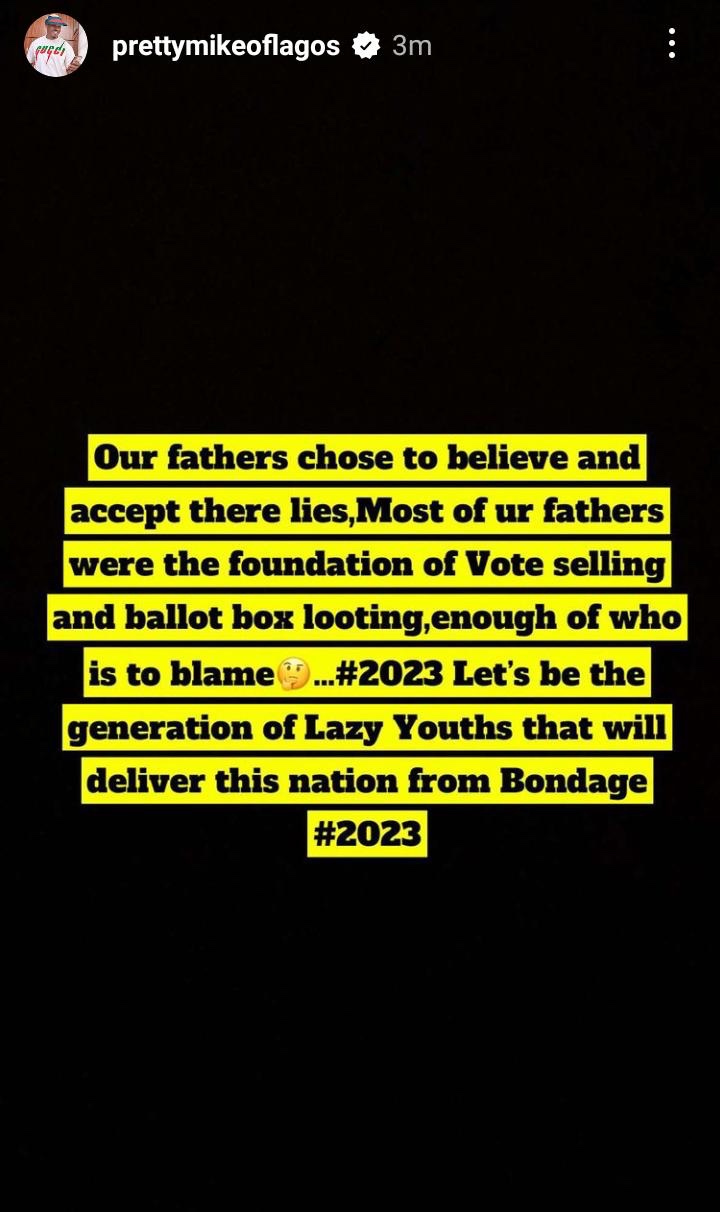