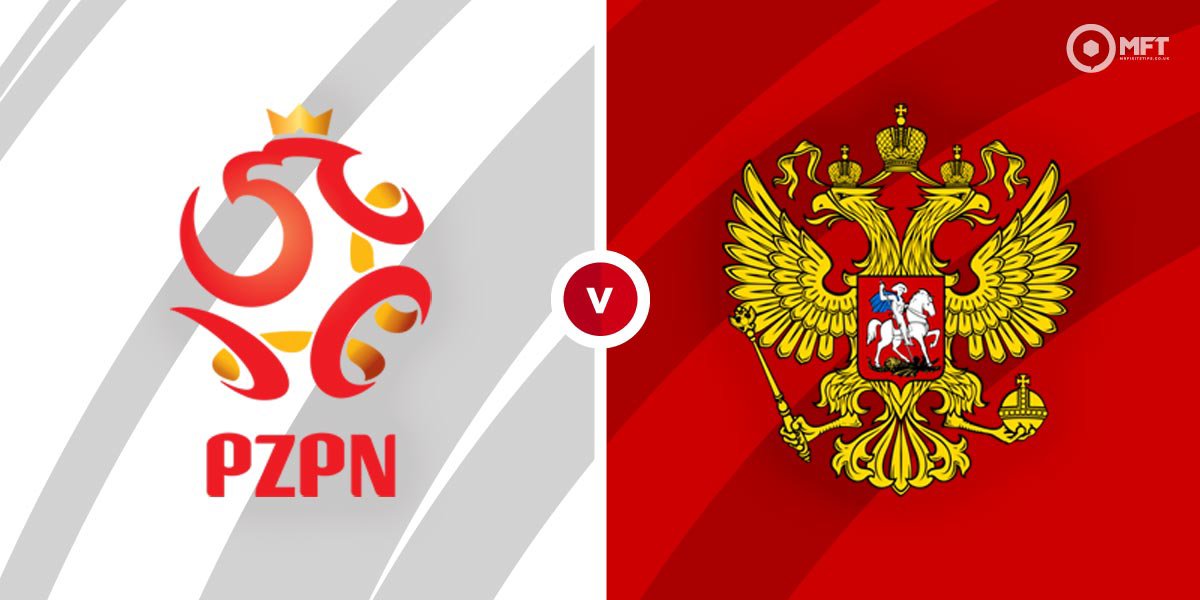 Poland have said they will not play their 2022 World Cup qualifier against Russia.

This is in response to Russia’s invasion of Ukraine, the Polish soccer federation president Cezary Kulesza stated on Saturday.

Russia are scheduled to face Poland on March 24 and the winner of that match plays whoever wins between Sweden and Czech Republic in a playoff on March 29 in the Path B final to qualify for the 2022 World Cup in Qatar.

But Kulesza made the announcement on Twitter, citing Russia’s assault, and indicated Poland was in talks with other federations to present a unified position to FIFA.

“No more words, time to act!” Kulesza wrote, saying the move was prompted by the “escalation of the aggression.”

Poland striker Robert Lewandowski added: “It is the right decision! I can’t imagine playing a match with the Russian National Team in a situation when armed aggression in Ukraine continues. Russian footballers and fans are not responsible for this, but we can’t pretend that nothing is happening.”

“My No. 10” – Drogba Hails Jay-Jay Okocha
Footballer Collapse, Dies During Match In Anambra
To Top