A statement issued by Sokinya’s media office in Abuja confirmed the visit, with a picture showing Igboho with the Nobel laureate and leader of Yoruba self-determination group, Ilana Omo Oodua Worldwide, Banji Akintoye.

It could however not be ascertained what transpired at the meeting.

This is coming about five weeks after Akintoye announced the release of Ighoho in the Benin Republic. 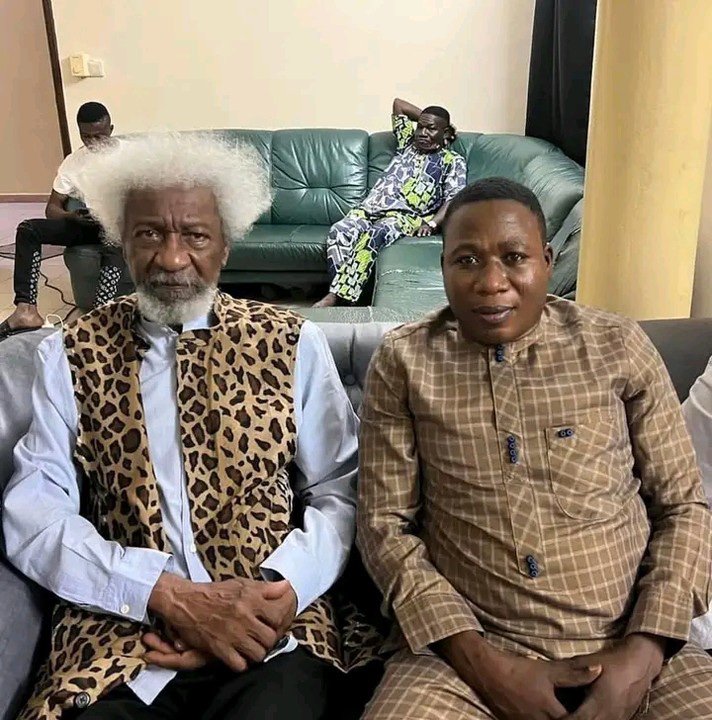 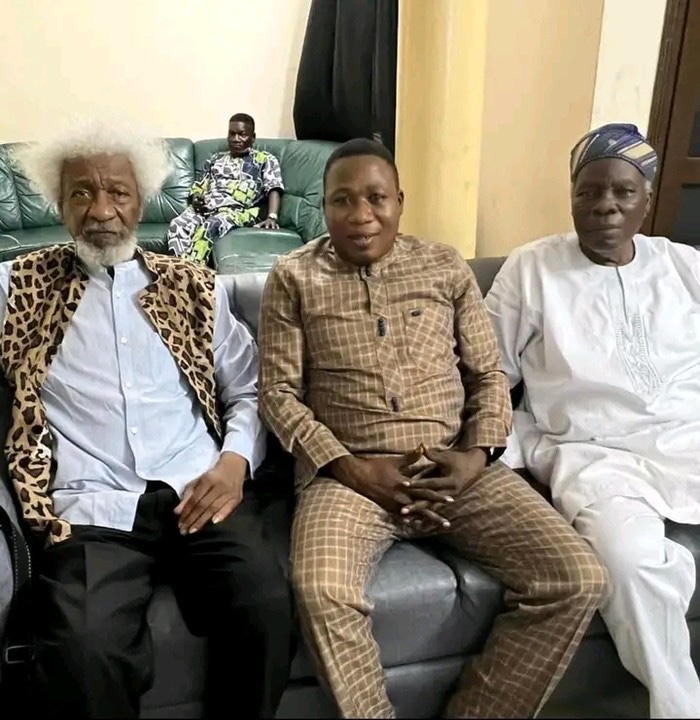