A little over three years ago, Olori Hadiza Elegushi became the second queen in the palace after the monarch’s first wife, Queen Sekinat Elegushi.

It has been gathered that the incoming Olori, Tonya Lawani who already has a son from a previous marriage, is a rich lady who not only runs the SEAL Group – one of the fastest growing conglomerates in Nigeria but also has a connection with Lagos Big Babes.

Proudly a landlord at Banana Island in Lagos, Tonya is now reportedly pregnant and will give birth to the royal baby soon.

Interestingly, the relationship between Tonya and the king didn’t just start.

See how Tonya celebrated Kabiyesi on his last birthday. 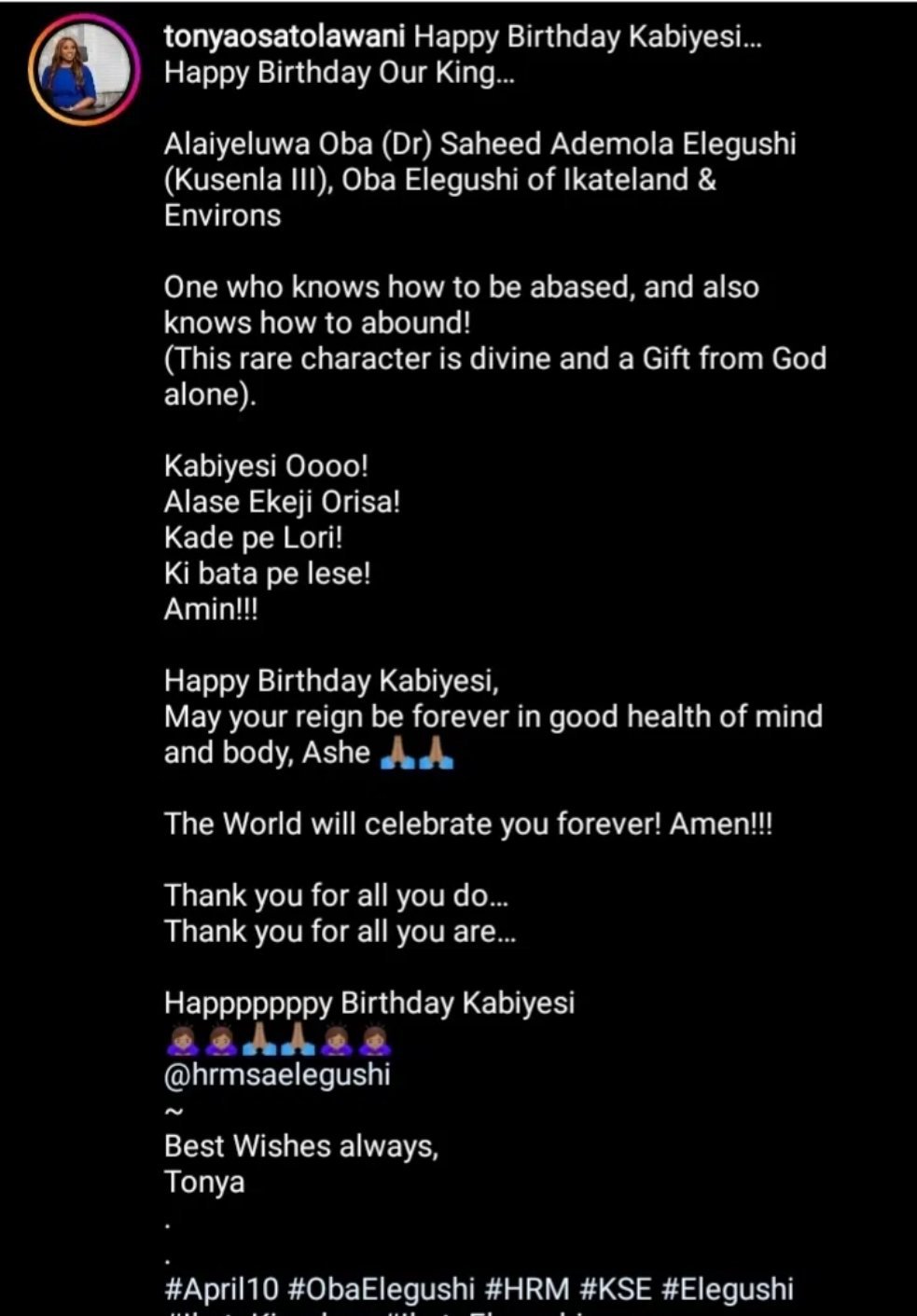 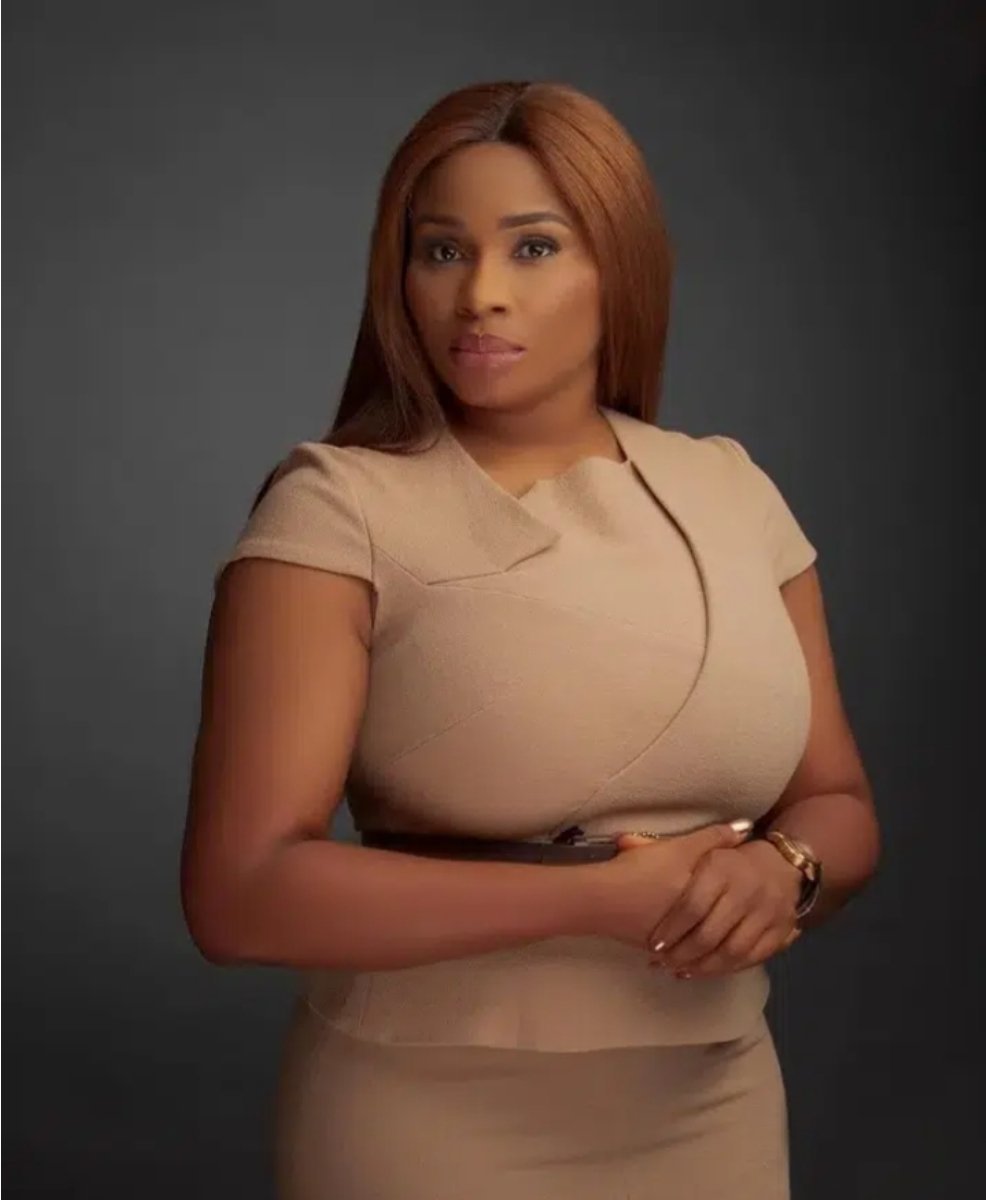