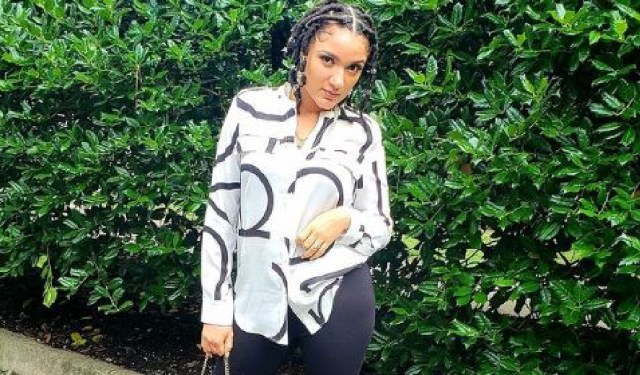 Former Big Brother Naija housemate, Gifty Powers has taken to social media to hail singer Davido for always being there for his kids.

Taking to her Instastories hours after Davido teamed with his ex, Chioma, to throw their son, Ifeanyi, his second birthday party, Gifty wrote;

No matter what saga it is between him and his relationships, he’s always gonna be there for his kids, come rain and shine.

And that I respect and love him. 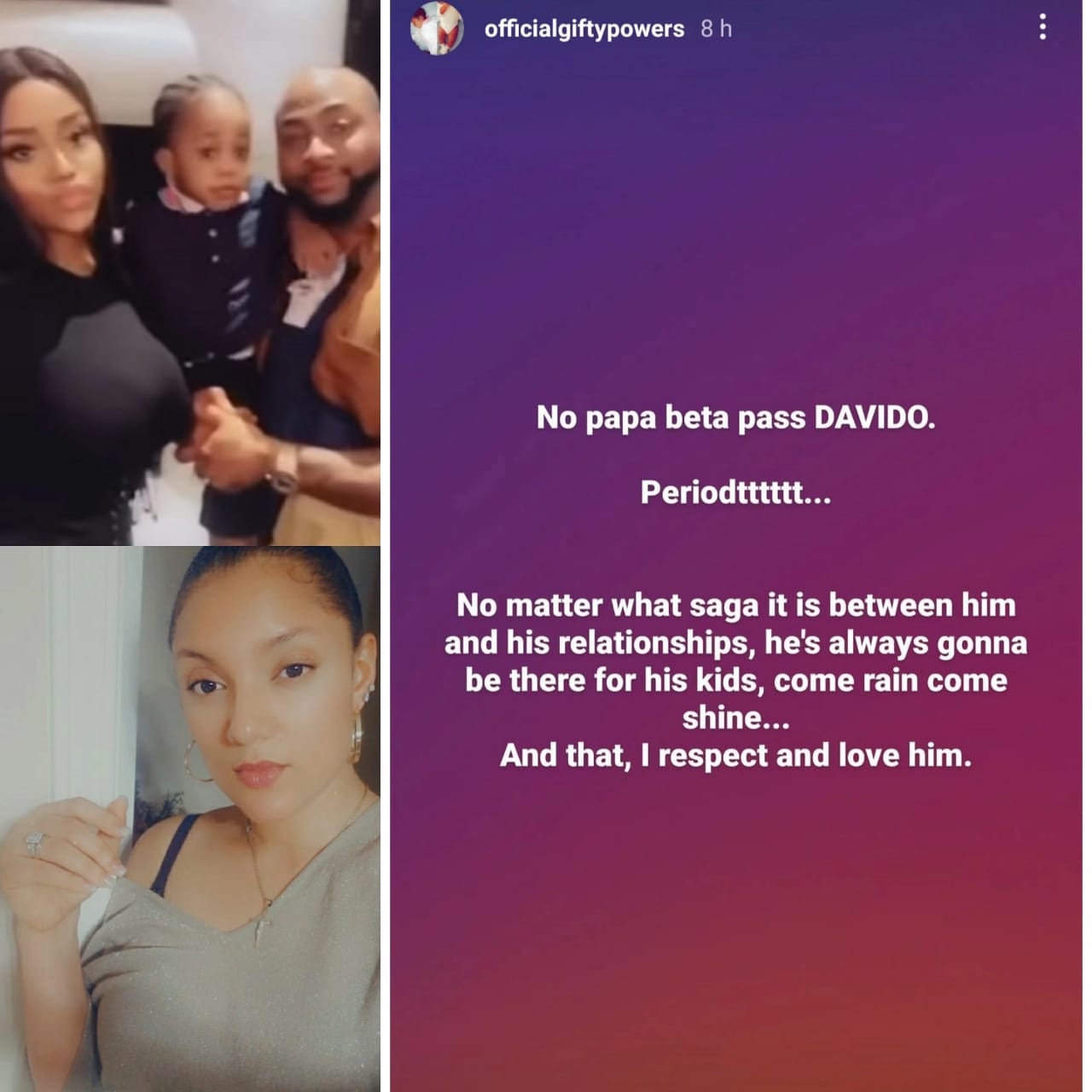 Biafra: Even if we part ways with the North, I still don’t want a country of Igbo people only – Speed Darlington
Cubana Chief Priest calls out BBNaija’s Maria for threatening to kill his sister after stealing her husband
To Top