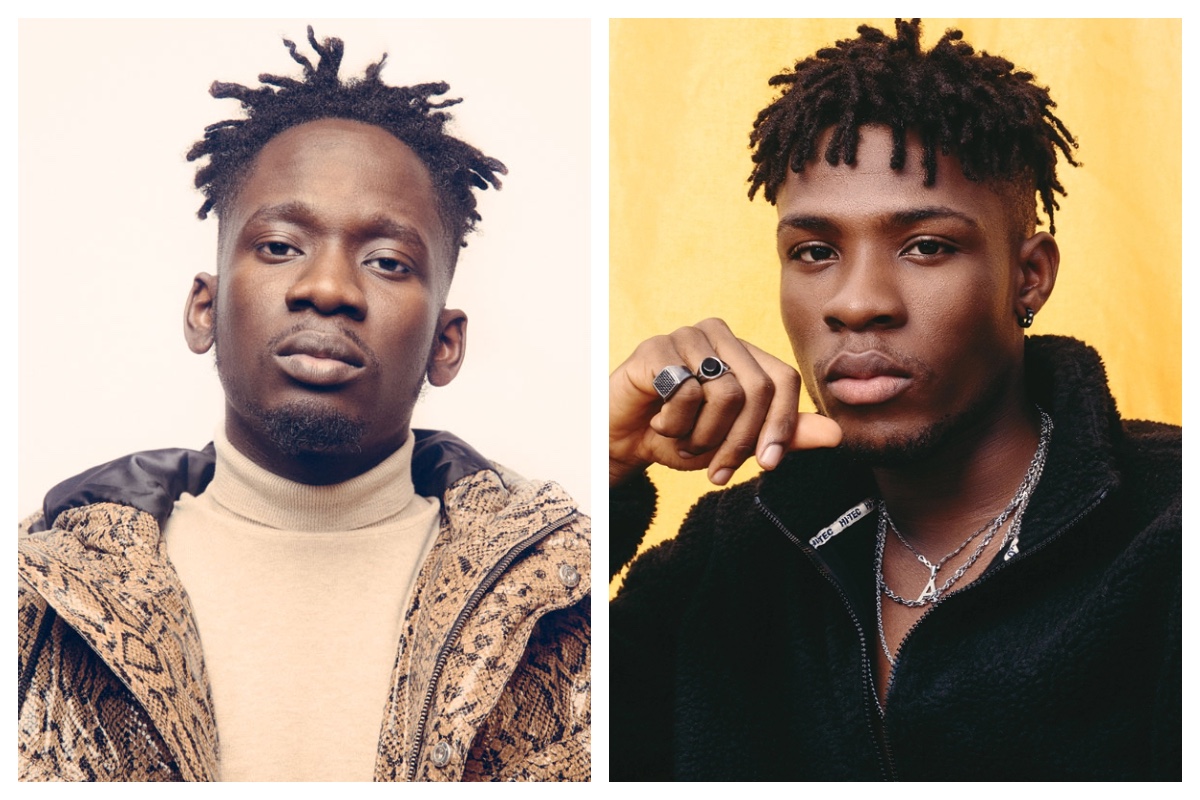 The young sensational Nigerian recording artiste and entertainer who is currently on a tour in the United States of America was surprised by Mr Eazi at his first New York City headline show.

You would recall that, Mr Eazi previously informed Joeboy that he might not be able to attend his show due to his schedules. Well, the ‘Skintight’ hit-maker surprised Joeboy at his first show.

Whiles performing DJ Neptune’s hit single; ‘Nobody’, Mr Eazi joined him on stage to perform his part of the song. Amazed Joeboy gave his label boss a long hug before they continue with their performance.