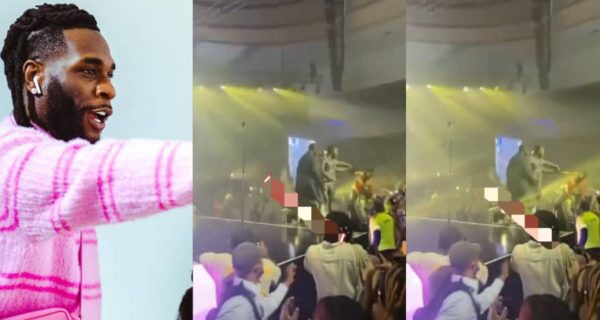 Recall that Burna Boy during his concert took out some time to address fans who probably get overexcited and consequently jump on the stage to create scenes; some of which are embarrassing. 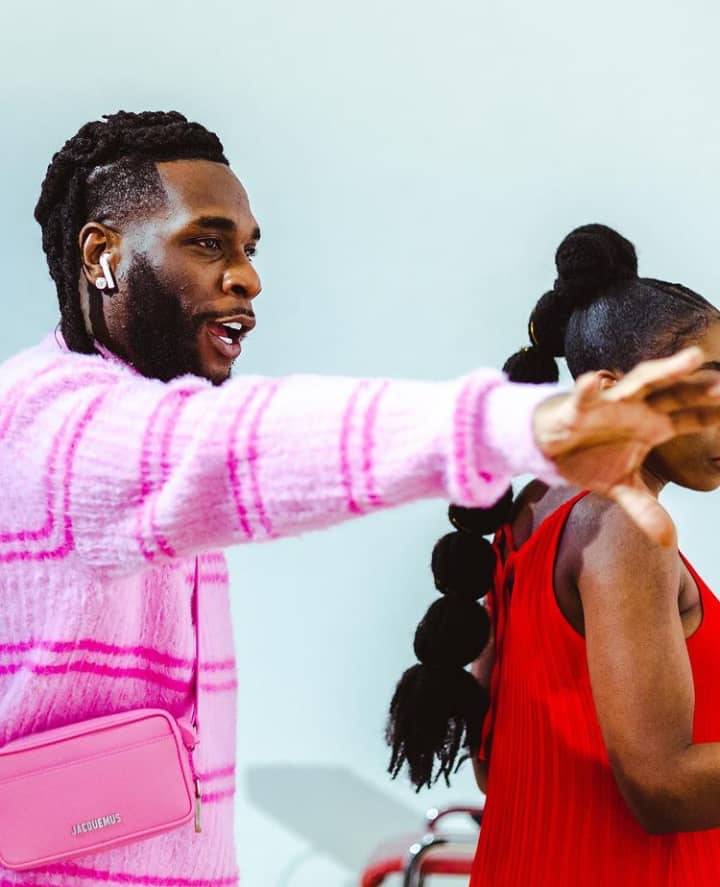 Burna Boy who paused his performance a bit to make his point clear revealed that ‘normally he fit enter’ anyone that jumps on his stage because he doesn’t know his or her intention.

He further pleaded for everyone to maintain comportment and behave well despite how starstruck.

Notwithstanding this warning, a fan still jumped on Odogwu’s stage during performance and consequently got an unfriendly push that landed him back into the crowd.