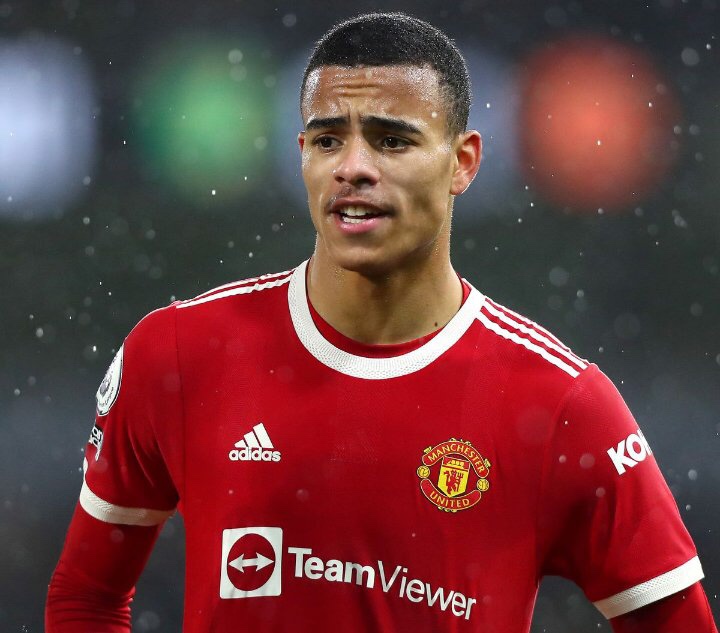 Manchester United youngster, Mason Greenwood has been accused of domestic abuse and sexual assault by his girlfriend, Harriet Robson.

Harriet Robson, on Twitter attached gruesome images of her injuries as proof, and even went on to include a series of audiotapes she recorded at the time the Man. United star allegedly forced himself on her.

Moreover, in several posts on her official Instagram account, Harriet is seen covered in blood and with bruises on her body.

In one of the photos, she wrote, “To everyone who wants to know what Mason Greenwood actually does to me.”