An American man identified Clarence Yarbrough is reportedly set to his boyfriend on same day he was supposed to marry his female fiancée who he dumped after getting her pregnant.

In a Facebook post he shared ahead of their wedding, Clarence’s boyfriend Kirk revealed that they dated for two years before seperating and they never had any contact for 6 months.

Describing Clarence as his “best friend and Love of my life”, Kirk further revealed that they decided to let go of their pride and talk since their previous relationships never worked out. 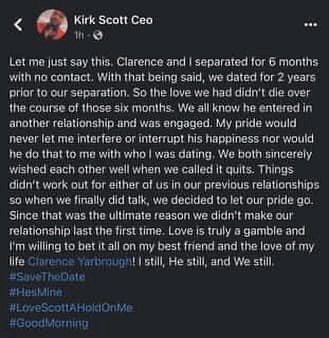 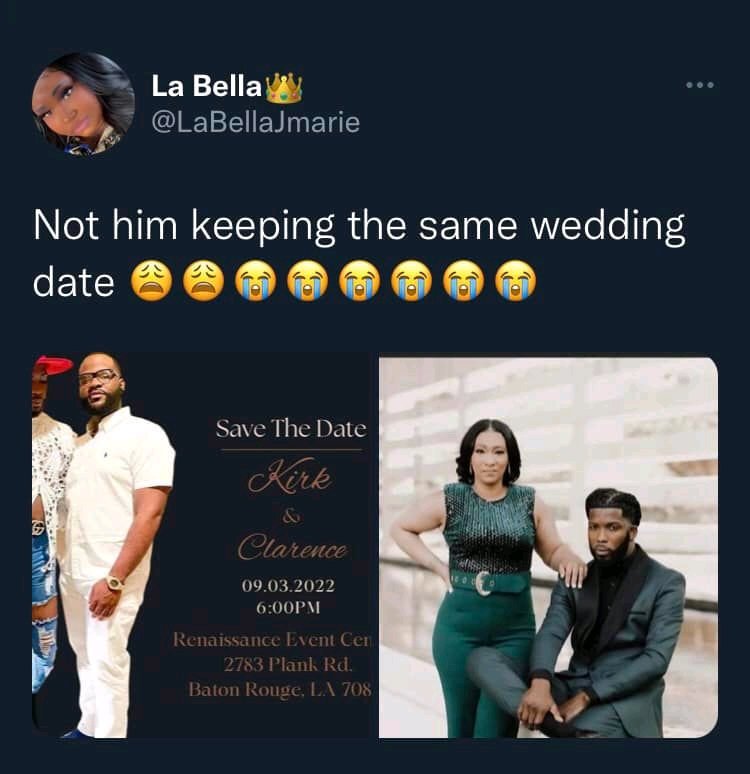 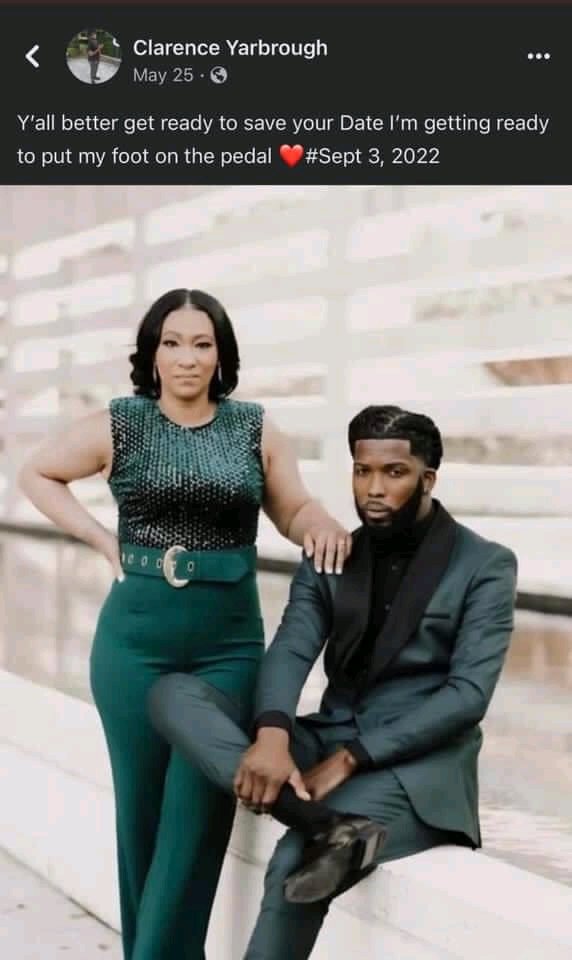 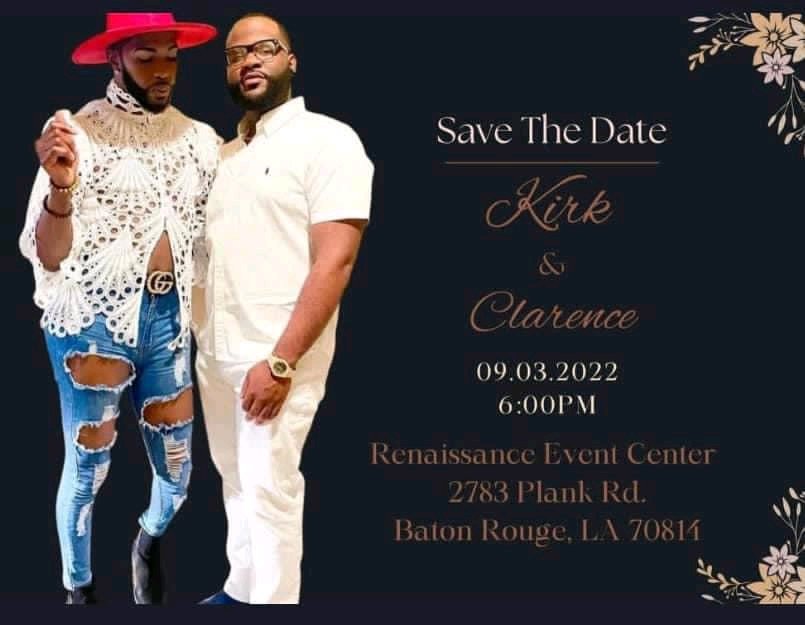 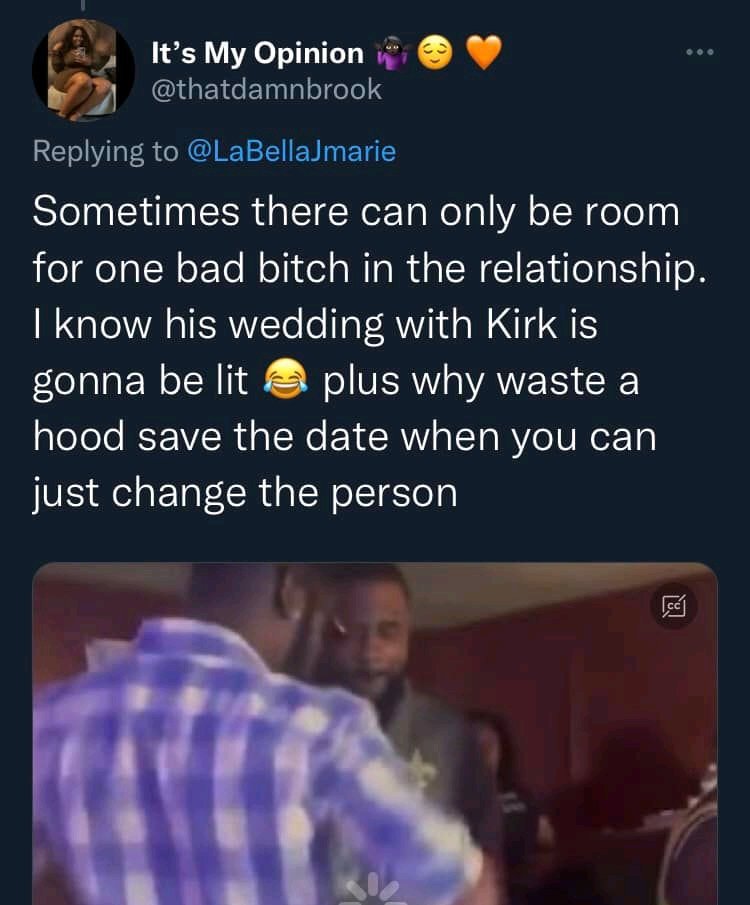 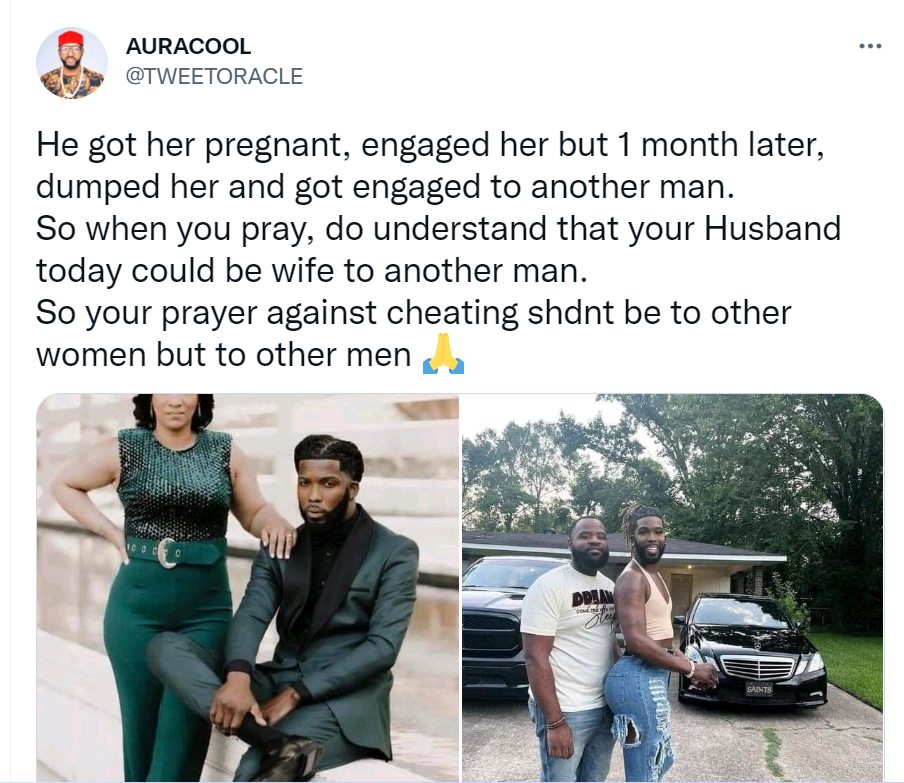 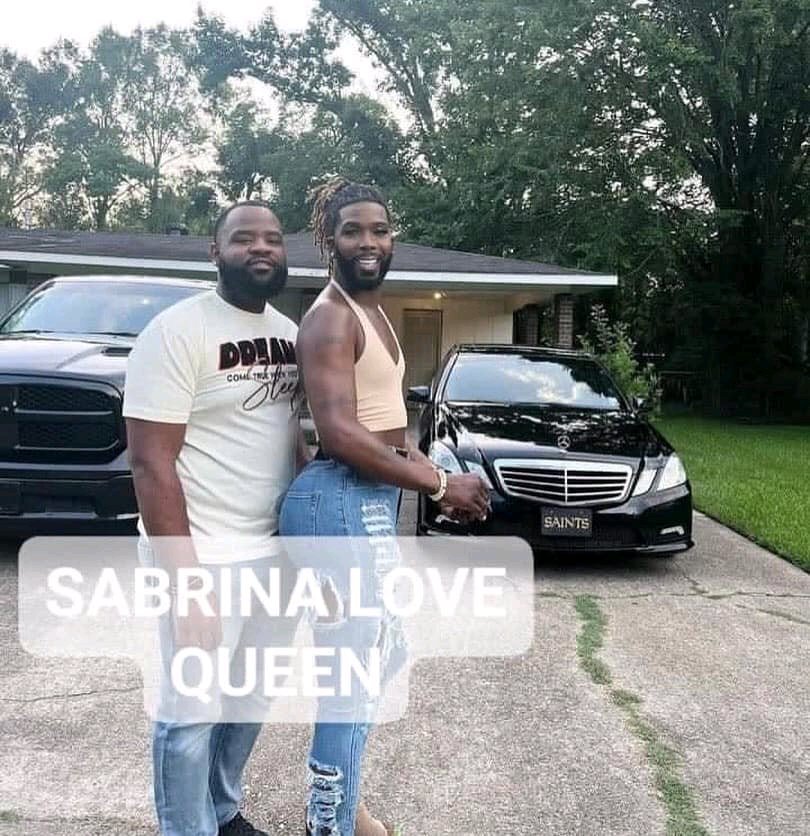 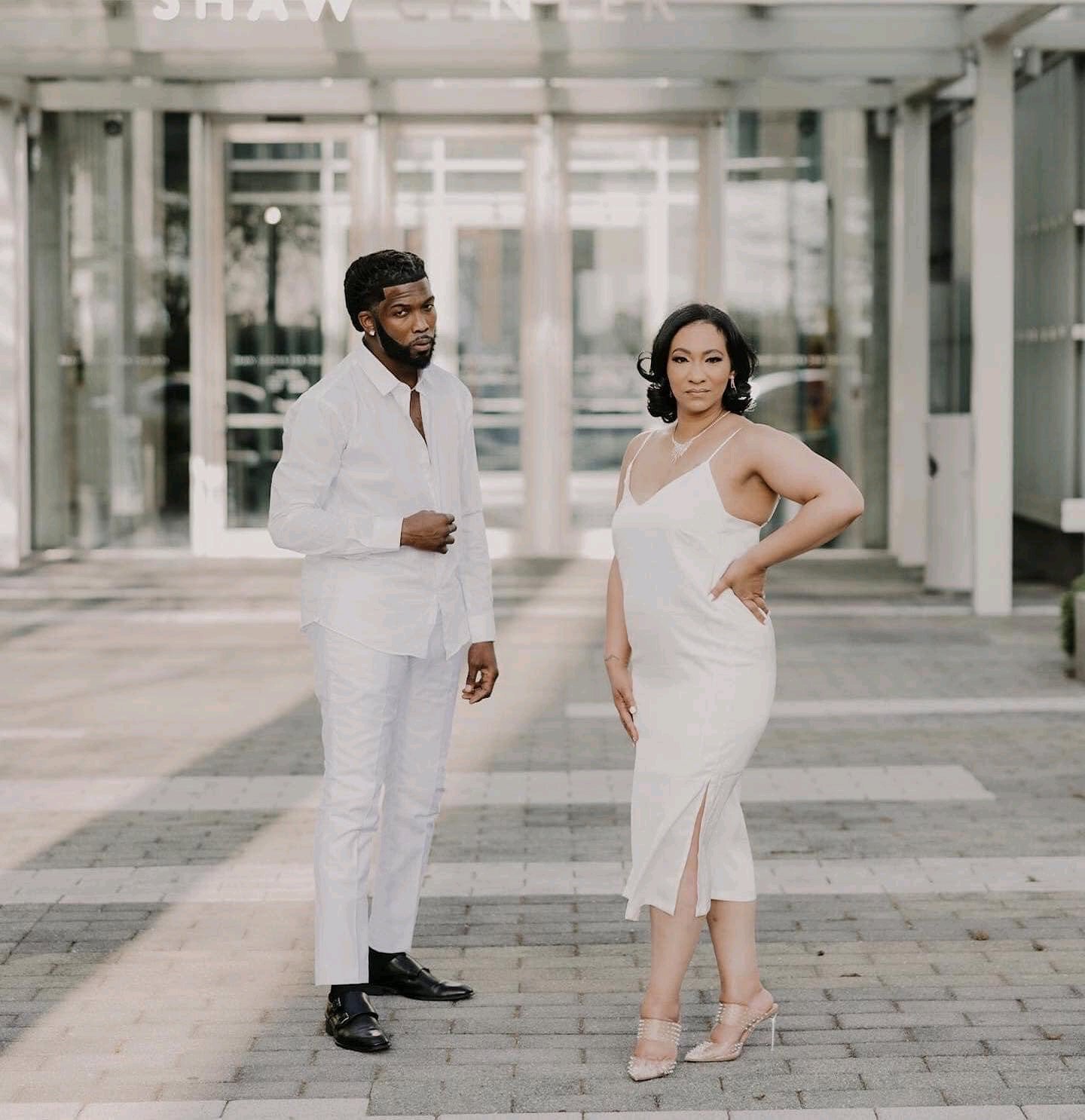 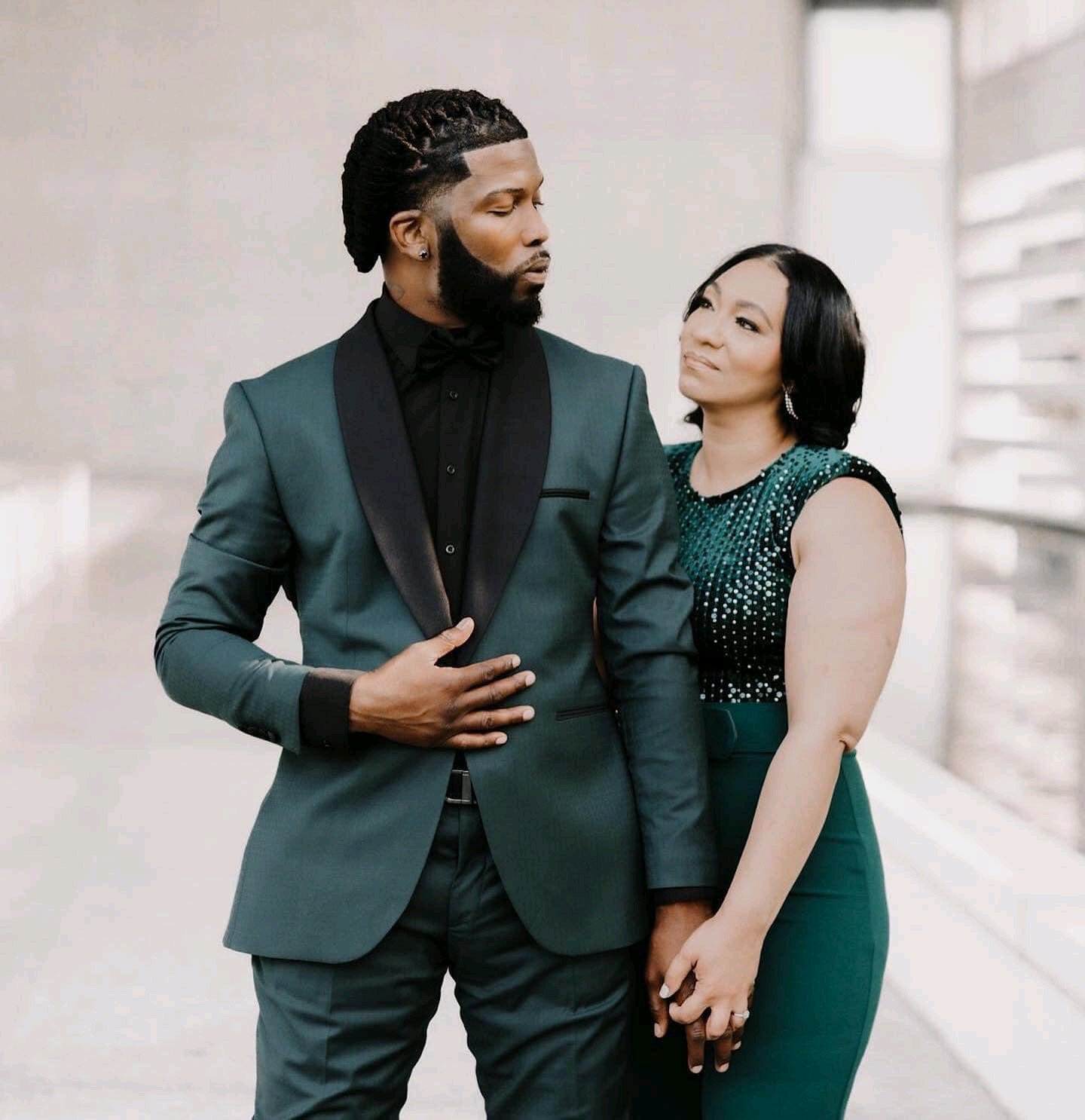