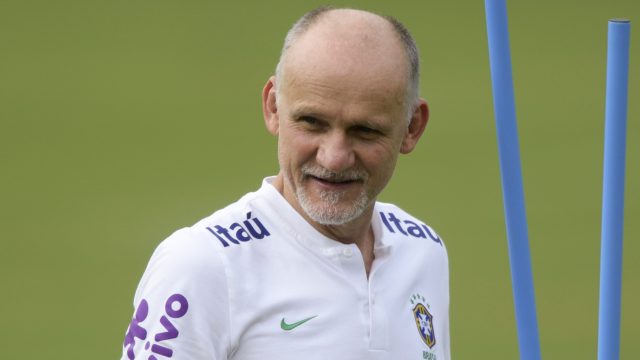 The Athletic confirmed the news on its website on Tuesday, November 30th, 2021. According to reports, Taffarel is expected to combine his job with the Brazilian national team and Liverpool.

He will work alongside the club’s long-serving goalkeeper coach, John Achterberg, and his assistant Jack Robinson in the club’s goalkeeping department.

The 55-year-old has 101 caps for Brazil, he also played for Parma, Atletico Mineiro, and Galatasaray. He has been with the Brazil national team since 2014 and has a good relationship with Liverpool’s goalkeeper, Alisson Becker.

The board and fans of the club will hope his appointment will help strengthen its goalkeeping department as they look to challenge for the Premier League and the UEFA Champions League.