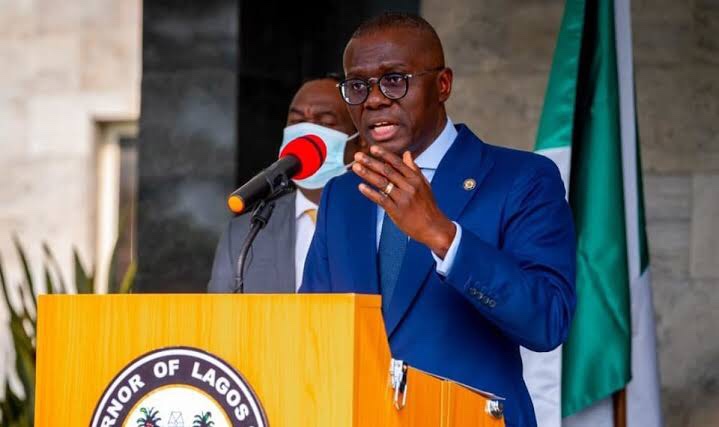 Governor of Lagos state, Babajide Sanwo-Olu has upgraded the Lagos State Polytechnic to a university status as part of efforts to deepen tertiary education in the state.

In a statement by the governor on Thursday, he said the decision was taken to improve the quality assurance and also to remove dichotomy in employability of Polytechnic graduates.

“In order to improve quality assurance and to remove the dichotomy in employability of polytechnic graduates vis-a vis their counterpart in the university, Lagos State Polytechnic is now Lagos State University of Science and Technology.