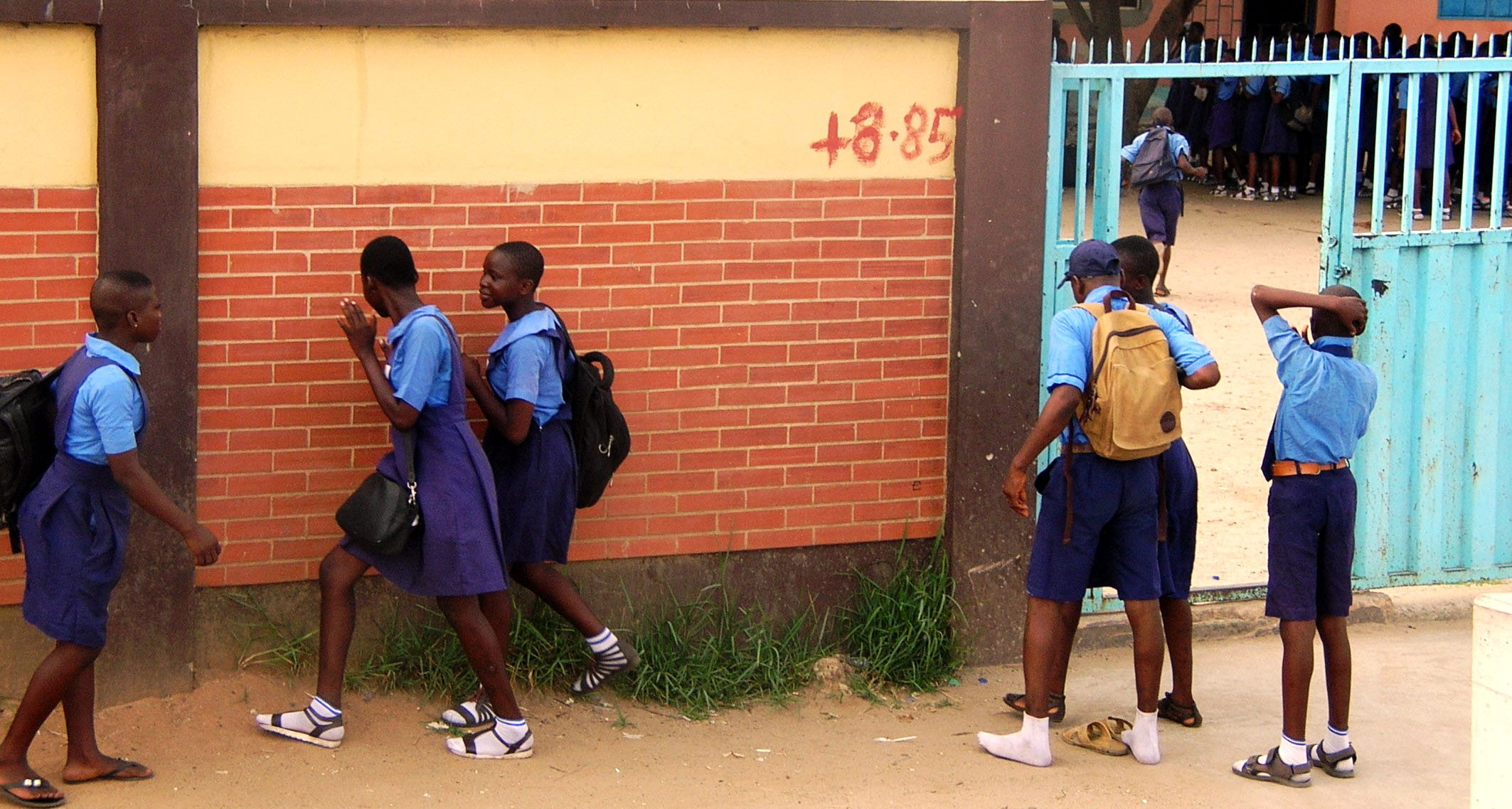 The Lagos state government has stated that schools that failed to resume academic activities on January 4 will face disciplinary actions.

Recall that the state government had fixed January 4 as the resumption date for public and private schools.

This was contained in a statement released on Saturday by director-general, office of education quality assurance (OEQA), Abiola Seriki-Ayeni.

According to Seriki-Ayeni, the level of compliance to the directive was low.

Seriki-Ayeni said the state had compiled names of schools that refused to comply with the resumption date, adding that the 2021/2022 harmonised school calendar was developed to ensure uniformity in the education sector.

The director-general said that schools that did not comply would be notified, and their administrators would face disciplinary actions.

She asked school owners to communicate effectively with parents to prepare their wards early for resumption.

“Last term, it was observed that despite extensive sensitisation on the importance of having a synchronised school calendar, many schools refused to comply with the mid-term break as mandated in accordance with the academic calendar,” she said.

“We are going to notify the schools that have not adhered to the academic calendar with ‘Notice of Non-Compliance’ stickers and issue letters of invitation to the administrators to visit our office in Alausa where further disciplinary actions will be taken.”