As part of its annual list, TIME magazine recognises 100 rising stars from across industries and worldwide.

The magazine released its TIME100 Next list earlier today, which includes familiar faces like Keke Palmer and SZA (who even landed their own covers), Khaby Lame, Elizabeth Wathuti, Ncuti Gatwa, and Ayo Edebiri.

“There is no one way to have an impact, so there is no one way by which TIME measures the influence essential to its selections, TIME says in an essay explaining how the magazine selected the winners. “As a result, and by design, the 2022 TIME100 Next list features musicians as well as medical professionals, government officials as well as movement leaders, and high-profile whistle-blowers alongside top CEOs—all curated by TIME’s journalists and informed by their reporting.” 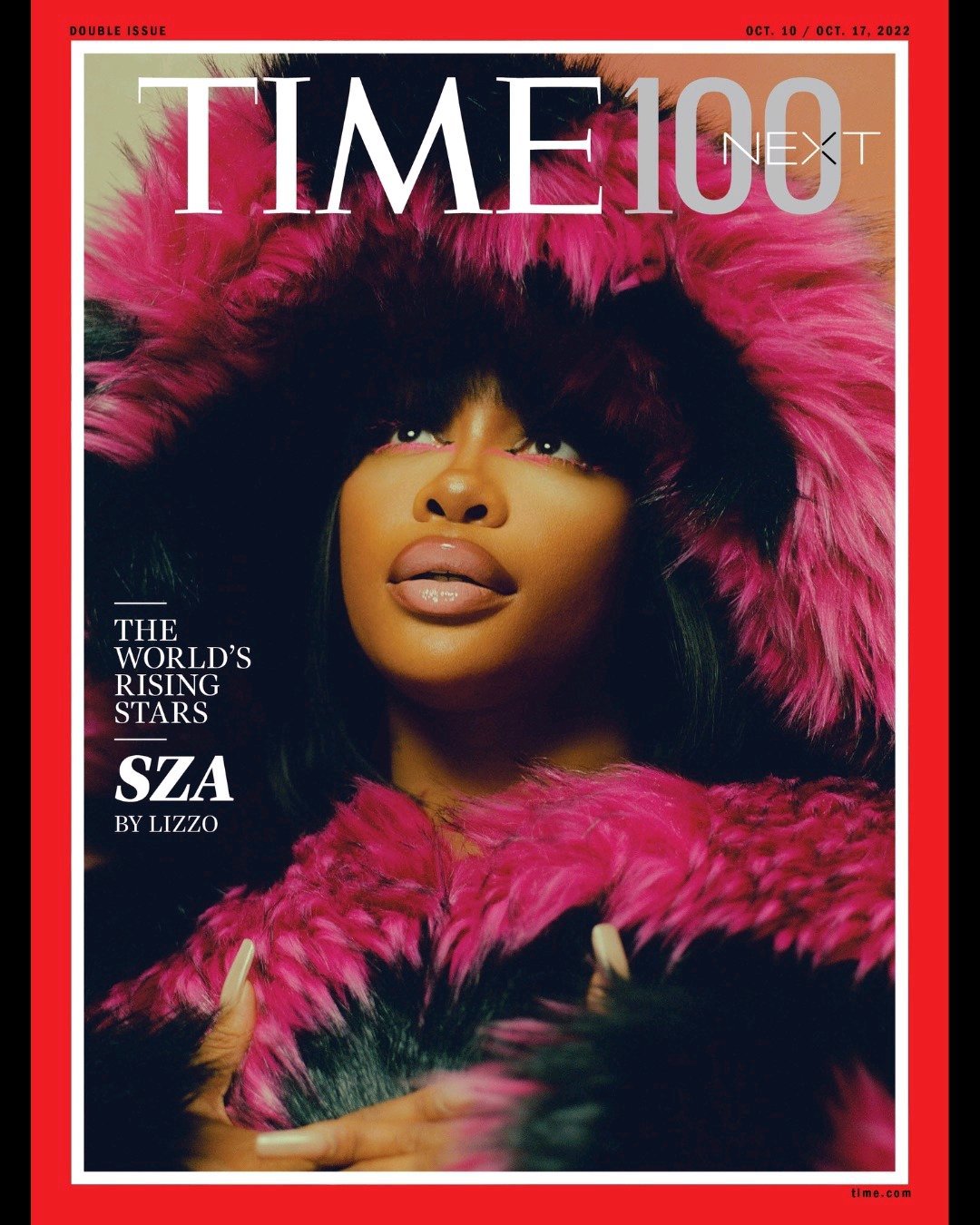 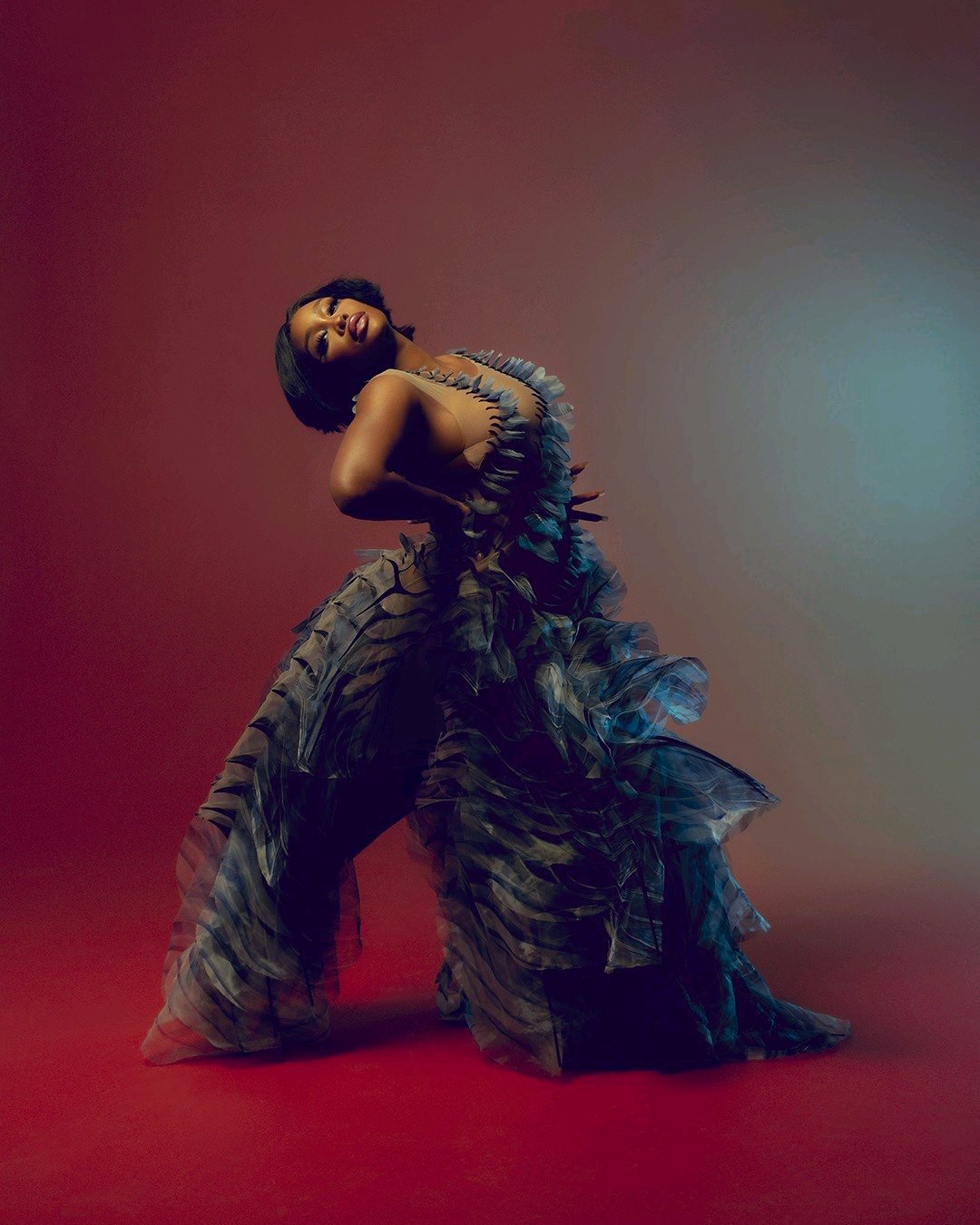 If I Knack You One, Na Boy – Wizkid Tells Dancer During Concert (Video)
Ruger Throws Shades At Kizz Daniel As He Arrives in Tanzania For A Show
To Top