The fact that Nigerian singer, Davido gifted the whopping sum of N250m to orphanages after the money was donated to him by friends and colleagues, has caused a stir online with netizens having varying opinions over his action. 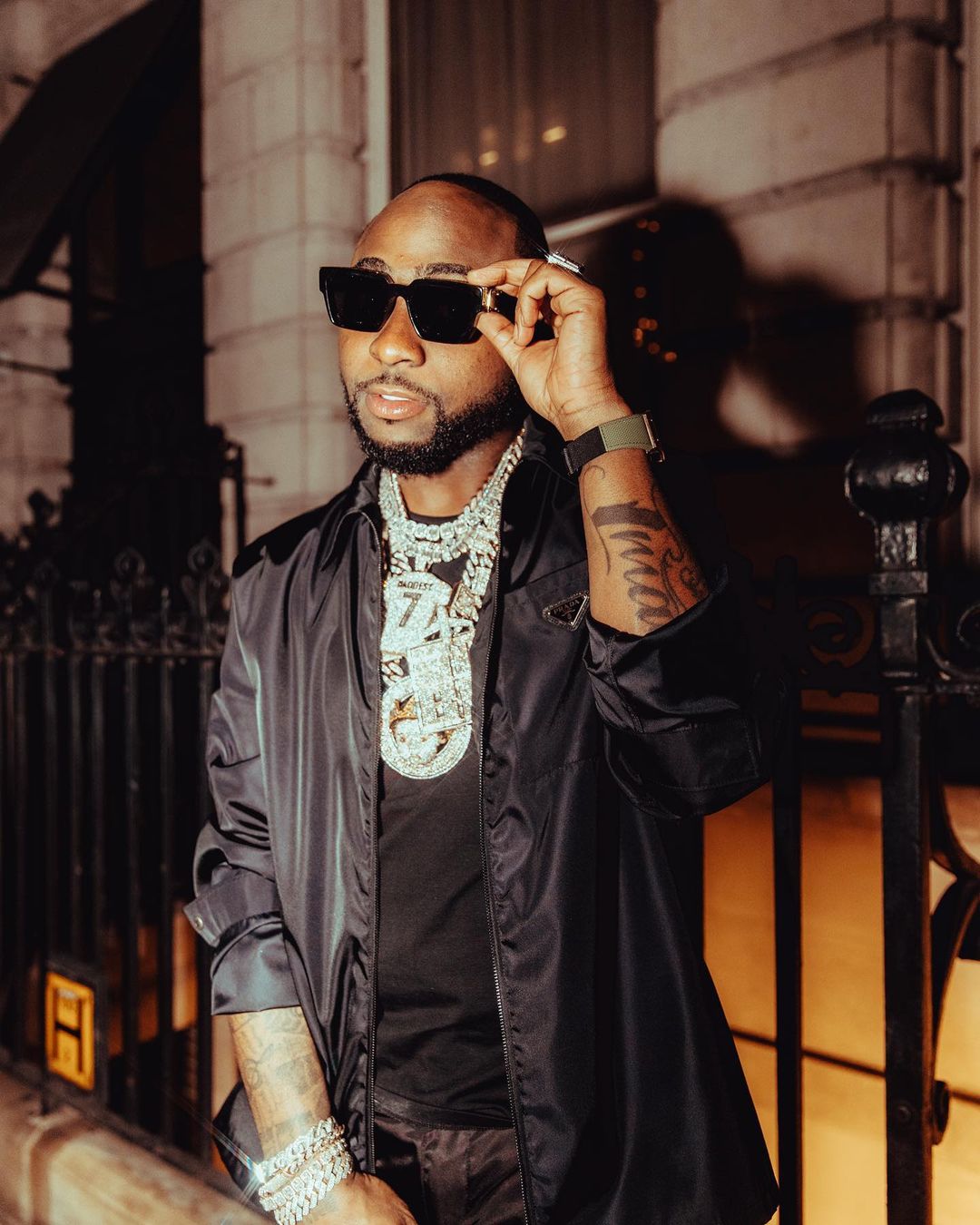 After the singer revealed that he will be donating the N200m he garnered from his friends and colleagues he asked to show their true friendship by sending him N1m each, there’s been so many reactions to the development.

Mother to former reality TV star and billionaire kid, Kiddwaya, Susan also Waya took to her page to react to Davido’s action. According to her, his gesture has embarrassed all billionaires put together, jet flying pastors with mansions and politicians who don’t care about poor people. 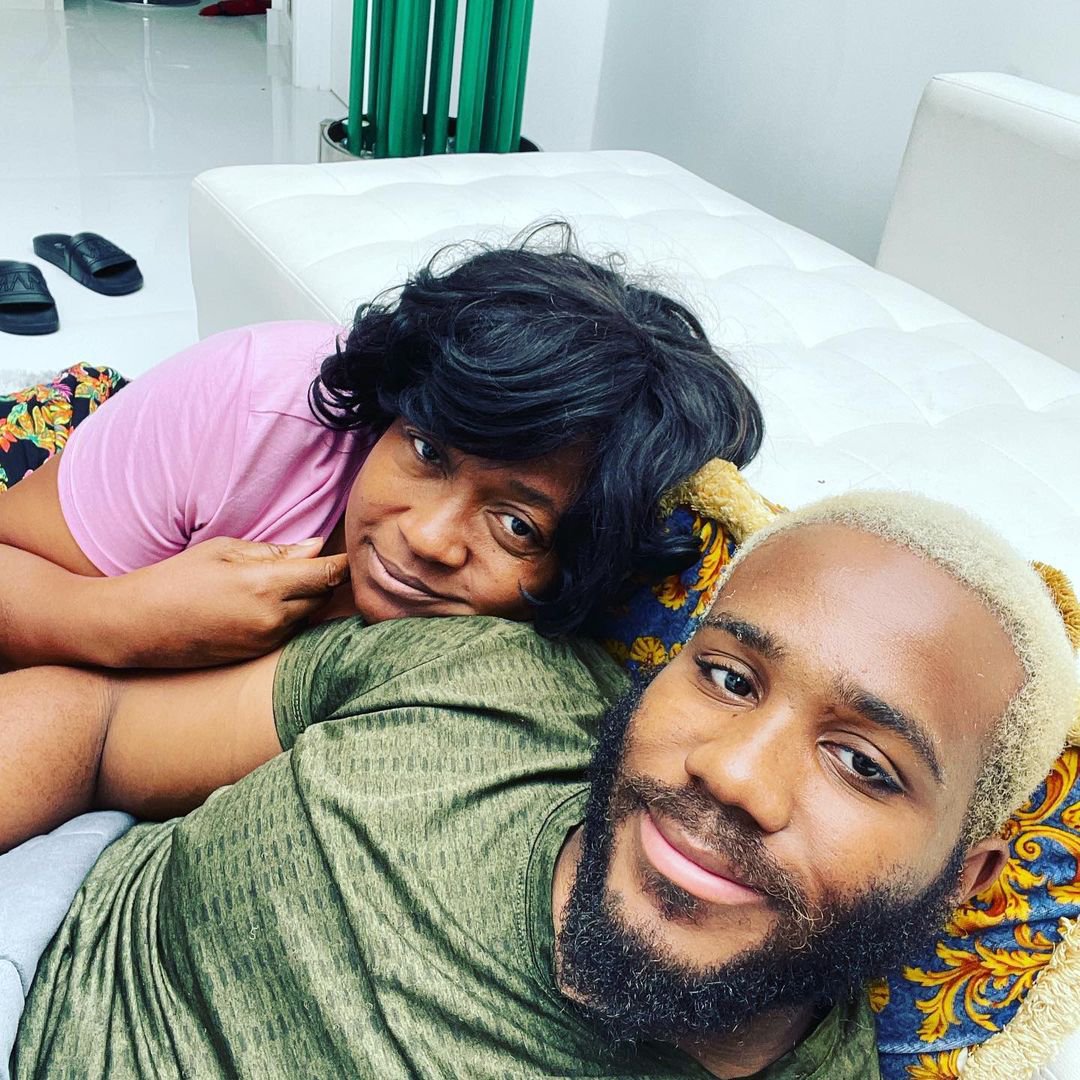 It took only one humble artist 24hrs to embarrass all the billionaires put together! Jet flying pastors with mansions, political leaders not caring about those wallowing in poverty! #werisebyliftingothers 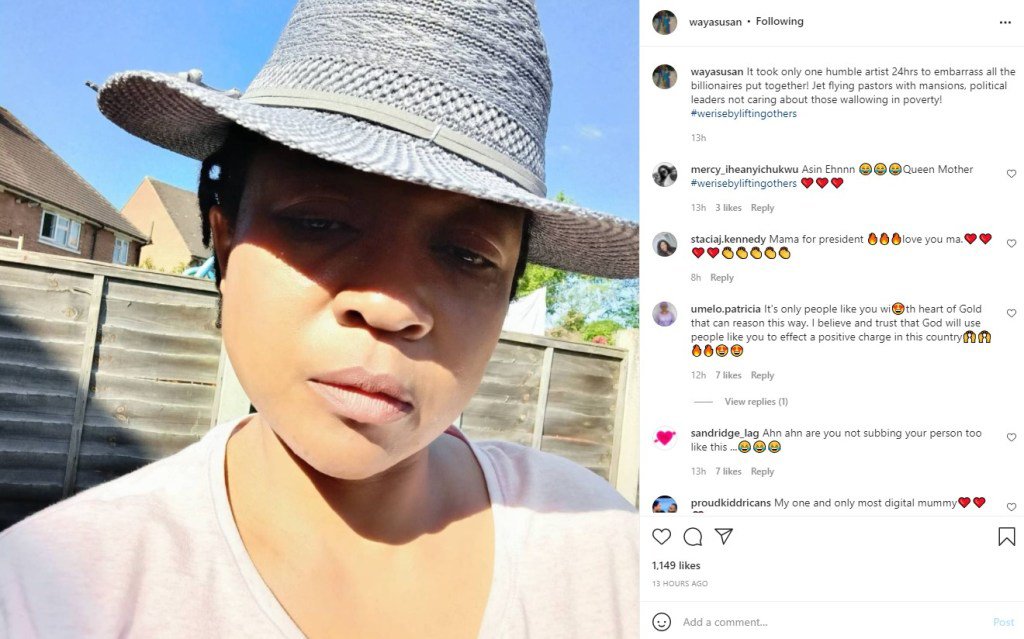 Comedian Basketmouth’s wife, Elsie, reacts after man reportedly broke up with his babe for not posting him on his birthday
Wizkid won 3 Trophies at the 2021 AFRIMA Awards
To Top