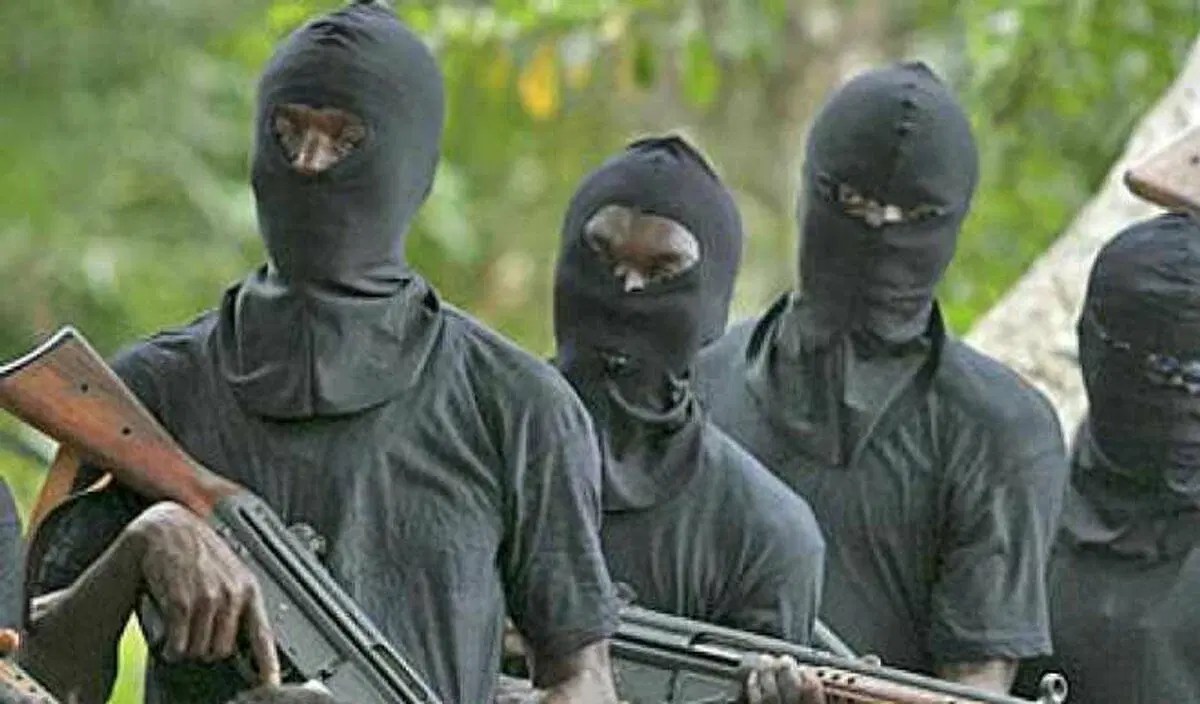 Gunmen suspected to be robbers attacked Ifelodun Microfinance Bank, Ikirun, in Osun State, after which they broke an Automated Teller Machine, ATM, and carted away the money in it.

The robbers, who were in police uniform, reportedly stormed the bank around 2.15am on Tuesday and tied up some local hunters on the premises.

According to PUNCH, a resident, who spoke on condition of anonymity, said; “The incident happened around 2.15am on Tuesday. The robbers

, dressed in police uniform, went into the compound and tied up local guards stationed on the premises of the bank located near Thursday Market in Ikirun.
“The robbers then attacked the ATM of a commercial bank on the premises of Ifelodun Microfinance Bank, and carted away the money in the machine. Police operatives got wind of the incident because one of the guards that they tied with ropes managed to escape and informed security agents.

“The robbers had left the premises before the police arrived in the area. No one was killed.”

The state Police Public Relations Officer, Yemisi Opalola, who said she had not been briefed, however, noted that the state Commissioner of Police, Wale Olokode, had visited the scene of the incident.

A spokesperson for the Nigeria Security and Civil Defence Corps, Osun State, Daniel Adigun, in a text message, said, “Ifelodun Microfinance Bank with an ATM located at Thursday Market, Ikirun, was attacked at about 2.15am on 30th November 2021 by some unidentified men.”