Singer Davido has hailed American model, Lori Harvey after she reportedly broke up with actor Micheal B Jordan. 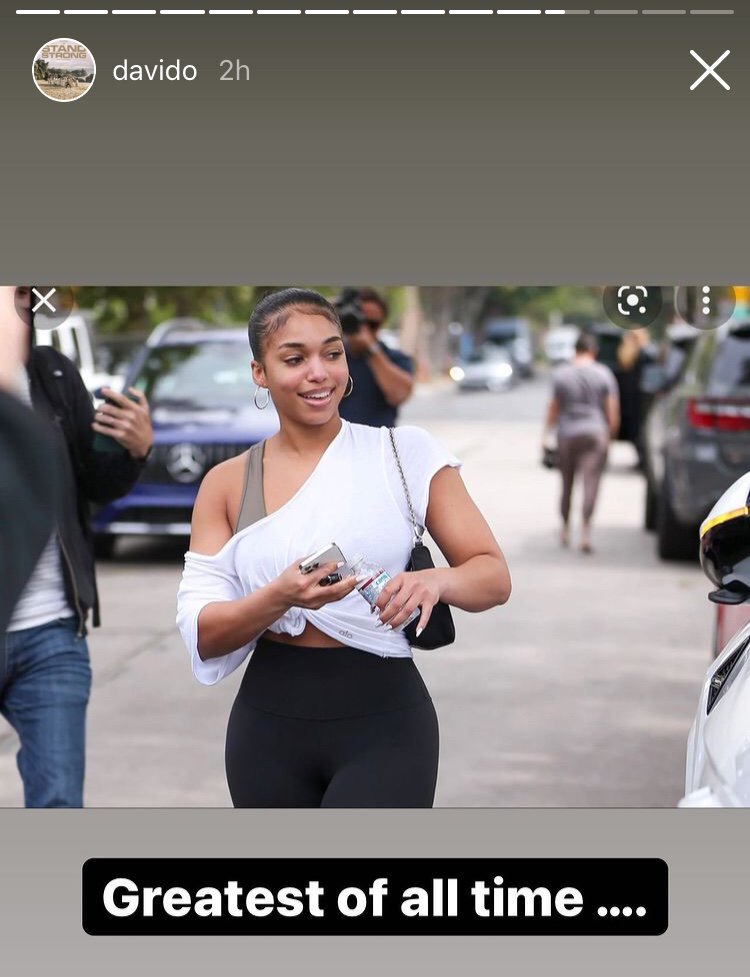 The couple split after 17 months of dating, The People reports.

According to the outlet, a source familiar with the couple revealed that, “Michael and Lori are both completely heartbroken. They still love each other.

Michael matured a lot over the course of their relationship and was ready to commit for the long term. He let down his guard with her, opening up emotionally in a romantic relationship for the first time. They had great times together and brought out the best in each other.”

Recall that the 24-year-old model has a history of dating men in the public eye, as she once dated rapper Future, hip-hop mogul Sean ‘Diddy’ Combs, singer Trey Songz, British race car driver Lewis Hamilton and footballer Memphis Depay, among others.