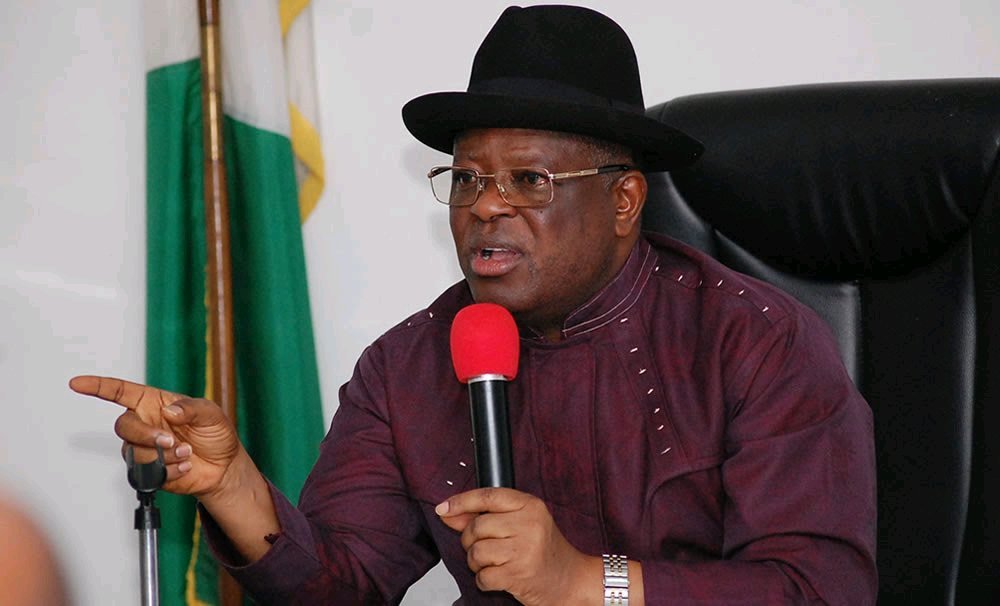 Princess Ann Agom-Eze has been recognized as the senatorial candidate of the All Progresives Congress for Ebonyi South, by a Federal High Court sitting in Abakaliki, Ebonyi State.

The court ruled on the case on Friday July 22, just after Mr Austin Umahi, the younger brother of the state governor withdrew from the race after gaining the ticket during the party’s primary, to pave the way for the Governor who lost as a presidential candidate of the ruling party.

While Governor David Umahi through his counsel, Roy Umahi, had sued the Independent National Electoral Commission (INEC) and asked the court to compel the commission to recognize him as the authentic candidate for Ebonyi South Senatorial District, Princess Agom-Eze, who came second in the first primary approached the court and urged it not to recognize Governor Umahi as the APC candidate.

She also, through her lawyer, denied taking an affidavit for withdrawal.

At the court, Umahi’s counsel argued that the governor’s name should be recognised by INEC as the winner of the Ebonyi South Senatorial primary election which took place at Afikpo North Local Government Area of the state.

However Justice Fatun Riman who presided over the case, cited Section 115 of the Electoral Act, 2022, saying the governor was not an aspirant and cannot participate in the election or pre-election matters of the All Progresives Congress as regards the Ebonyi South, whose primary held on May 28, 2022.

The court further urged the party to conduct another primary election within 14 days.

When INEC published the names of senatorial candidates in the state, it left that of Ebonyi South Senatorial District vacant.

In a statement by his Special Assistant on Strategy, Chuks Oko, Umahi said;

“The judge was misled by Ann Agom Eze who lied on oath that she never withdrew from the contest.

“With this false information and the misleading of the learned judge, the pronouncement of the court was that there should be a rerun election within fourteen days where all the parties should participate.

“Ann Agom Eze and her PDP collaborators are ignorant of the wordings of section 115 of the electoral law they are quoting as the governor was never a candidate in any two elections as they are oblivious of the difference between a candidate and an aspirant.”