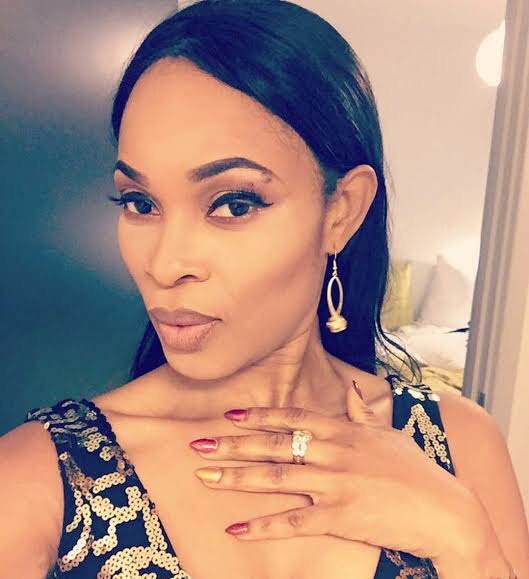 Georgina stated that Tiwa was smart by going public about her being blackmailed. However, her colleagues did her a disservice by applauding her leaked tape through their posts referring to her as a queen.

According to her, the narrative should have been, ‘say no to blackmailers’.

Using Kim Kardashian as an example, Georgina stated that the US businesswoman and reality star went on an apology tour on every TV and significant talk show in America and issued public apologies to save her brand 15 years ago.

She also noted that PR experts say, sometimes, not all publicity is a good one.

“If I were on her PR team, I would suggest a public apology, most of you will say it’s not needed, as her bla bla bla did not leak the tape. Still, if you understand PR, you will appreciate that an apology is necessary to her family-oriented fans, she apologies for letting such happen to even get to the media whilst also playing the victim because she is still the victim and then move on.

“Do you know that with all the popularity Kim K has that some brands will never use her as their ambassador? You might say she doesn’t need it but trust me her team wishes those brands will contact her.”

Read her full statement below;

It Is Expensive to be Lover Boy in Nigeria – Singer, Chike Laments
ICYMI: Hilda Dokubo Looks really Stunning in Birthday Photos
To Top