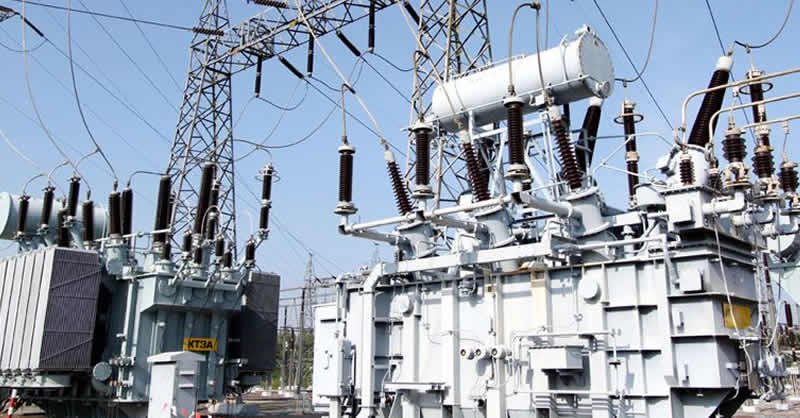 Electricity Generation Companies (GenCos) has explained the reason for the continued collapse of national power.

The Executive Secretary of the Association of Power Generation Companies, Barr. Joy Ogaji said the collapse is due to excessive volatile load by steel mills, weak and old infrastructure by the Transmission Company of Nigeria (TCN), and most transmission lines’ unavailability.

Ogaji stated this on Thursday at an investigative hearing of the House of Representatives ad-hoc committee set to check the recurring national grid collapse in the country.

“The grid collapse is reducing because Gencos machines are now being used to manage the grid contrary to the grid code provision and you will see that 97% of the time, the grid is on a very high frequency; 51 point something hertz and I have the evidence for anybody that wants to see, I have been tracking it since 2015.

“Why a grid collapse, one of the reasons we have found is, is there is excessive volatile load mostly through steel mills. The Nigerian network has over 50 steel mills connected to the grid with heavy load from 3 to 35 megawatts going from minimum to maximum; minimum in a continuous circuit of 6 -10 minutes.

“Service interruption due to inability of Discos to take note, weak grid conditions forcing apparatus disruption, TCN radial lines, most of TCN lines are radial not double circuit, thereby limiting the redundancy in the system which increases system instability.

“Inadequate and old infrastructure to meet demands, transmission and distribution manned by insufficient engineers and technicians, poor communication and coordination of activities between TCN and Discos.”