A shark has killed a man believed to have been “drunk”, after he walked into the sea to pee at a Brazilian beach.

51-year-old Marcelo Rocha Santos’ mutilated corpse was pulled from the water after the shark attacked him. 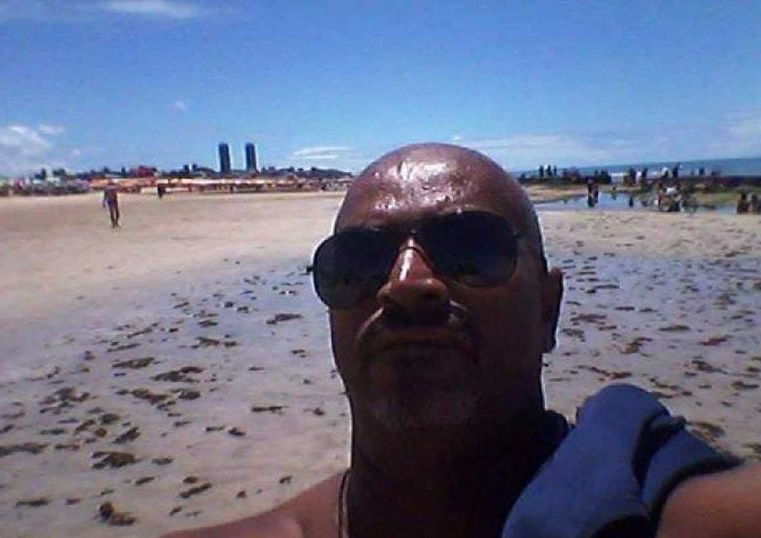 The shark had torn off Santos’s hand and bitten a large chunk out of his leg.

The incident took place at Piedade Beach in the Brazilian city of Jaboatao dos Guararapes on Saturday 10th July.

Santos’s lifeless body was taken to hospital in the neighbouring city of Recife where he was later pronounced dead.

Mechanic, Edriano Gomes, told reporters that the victim had been drinking with friends. He entered the water at around 2 pm when the sky started to cloud over and the sea was becoming turbulent. 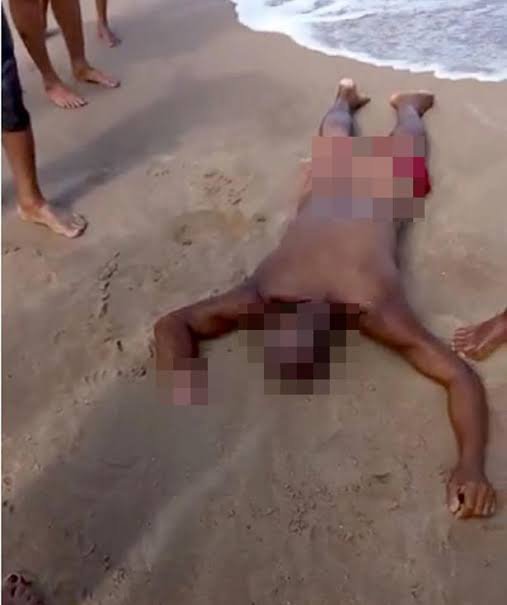 Gomes said: “It was a friend of mine who was in the sea with the person who was attacked. Suddenly, he saw the man struggling. There was a lot of blood in the water.”

Glazier Ademir Sebastiao was in the water with the victim when the attack took place.

He told reporters: “As the beach has no bathroom, I went into the sea to pee. I was beside him with the water up to our waists.”

Marcelo’s friends brought the victim to shore where he fell to the ground unconscious.