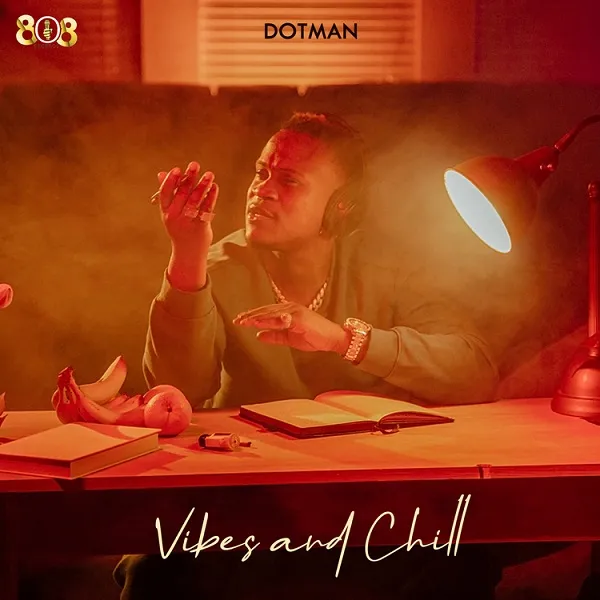 The project is compiled with 5 good tracks with guest appearance from Ghanaian singer, E.L.

In addition, the new extended play is a follow-up to his previous project tagged, ‘Hakuna Matata’ album.

Prior to the released of the project, he unlocked a mid-tempo track titled, ‘In The Mornin‘.