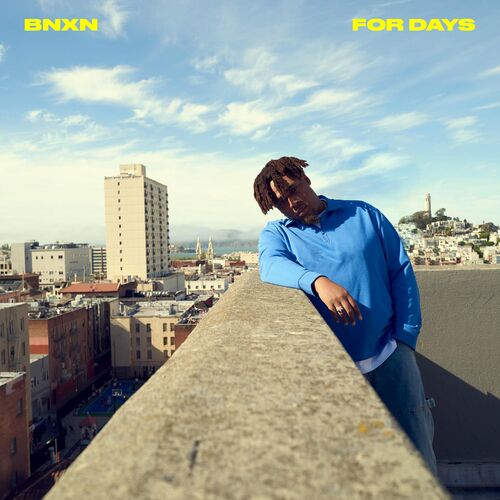 BNXN (Buju) has released his latest song titled, “For Days.”

The Sake Pase-produced song ‘For Days‘ has the unique visceral vocals of BNXN. It serves as his debut for the year.

this would be the first song he released after he officially changed his stage name from Buju to BNXN.

In summary, the two songs serve as a follow-up to BNXN’s most recent debut extended play project, “Sorry I’m Late“.