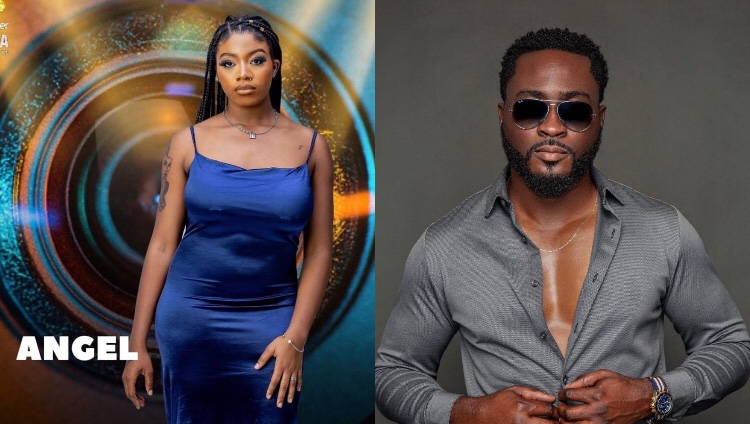 Angel and Pere, Big Brother Naija, BBNaija Season 6 housemates have been evicted from the reality show.

Host of the show, Ebuka Obi-Uchendu, made this known during the live eviction show on Sunday.

Their eviction comes after Nini and Saga got evicted from the show.

However, Pere and Angel’s eviction seem to be a fake one as Ebuka announced a twist in the game.

Angel’s fake eviction comes after Pere got evicted from the show in the same way.

Recall that Angel, Whitemoney, Queen, Pere, Nini and Saga were put up for eviction this week.

However, two housemates will be joining Cross, Emmanuel, Liquorose as the top 5 finalists battling for the N90 million grand prize.