The crash resulted in the death of four female and two male persons at the scene of the accident.

As many as six persons have lost their lives in an accident that occurred at Independence Layout in Enugu state.

Eyewitness account claimed that the accident occurred when a Mercedes Benz Water Tanker, with registration no: EDA 166 XB, lost control due to brake failure, while descending the hill towards Nza Street by Bush Bar at the said location, and ran into parked tricycles.

The crash resulted in the death of four female and two male persons at the scene of the accident. 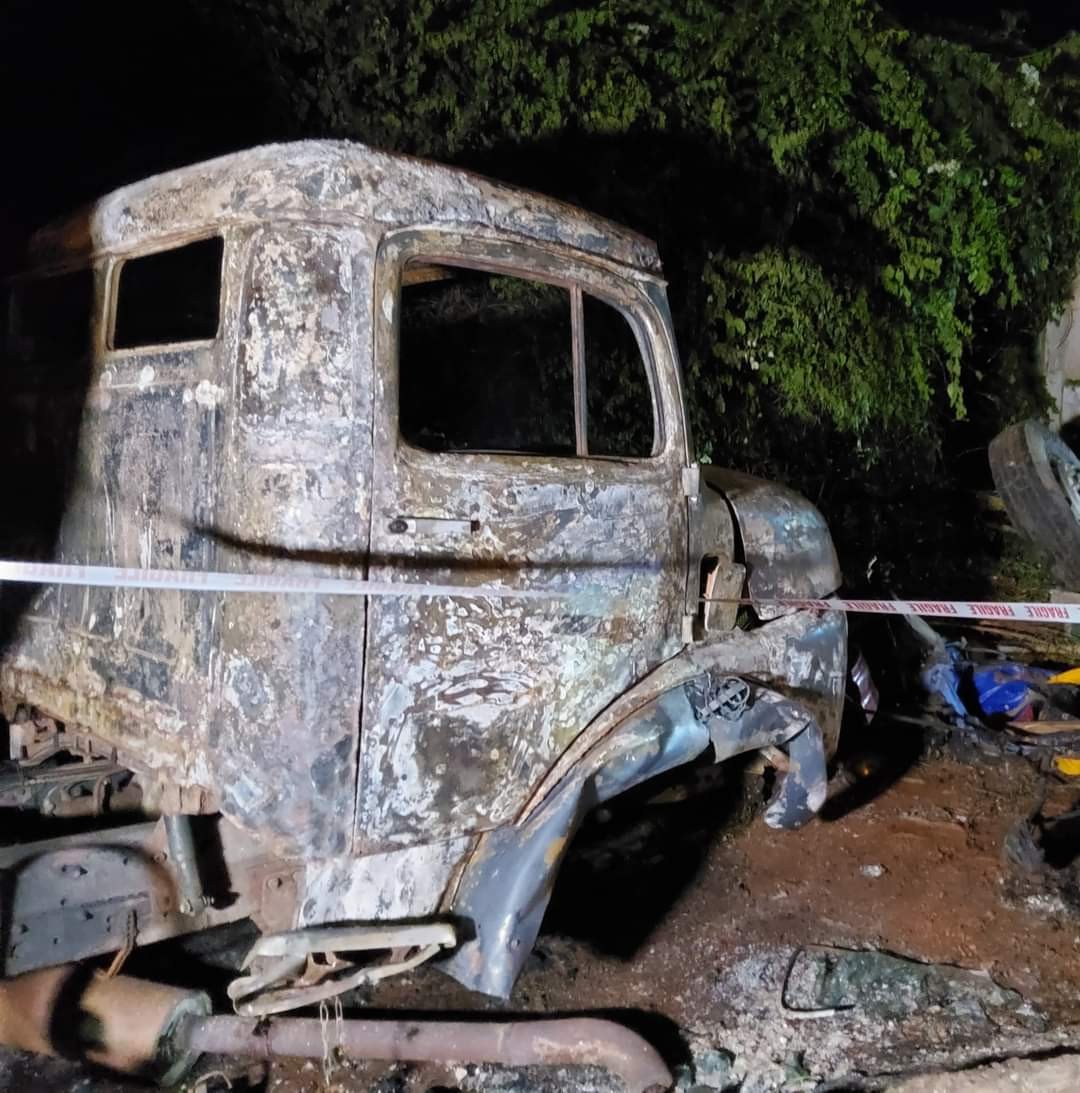 The state Police Public Relations Officer (PPRO), Daniel Ndukwe (ASP), who confirmed the incident, said that the lifeless bodies of the accident victims were taken to the hospital by police operatives where they were confirmed dead by doctors on duty.

Ndukwe said that their corpses have been deposited in the mortuary for preservation while three others who sustained injuries, were also moved to the hospital and are responding to treatment.

The spokesperson added that the State Commissioner of Police, Abubakar Lawal (CP) has commiserated with families of the deceased, while urging motorists to ensure vehicles are generally fit to ply the roads. CP Abubakar Lawal has also ordered the State CID and the Motor Traffic Unit of the Command, to thoroughly investigate the circumstances surrounding the fatal motor accident.

Oh No! Popular Singer Killed In Plane Crash After Her Light Aircraft Smashed Into Mountains
‘This Will Hurt Forever’ – Actress Zainab Balogun Mourns The Death Of Her Cousin Who Died In Collapsed Ikoyi Building
To Top