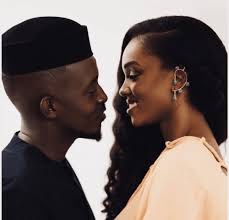 4 celebrity weddings we are anticipating this year

Nigerian award-winning rapper M.I Abaga, is getting ready to walk down the aisle. In a few weeks, he will be saying I do to the woman of his dreams, Eniola Mafe. 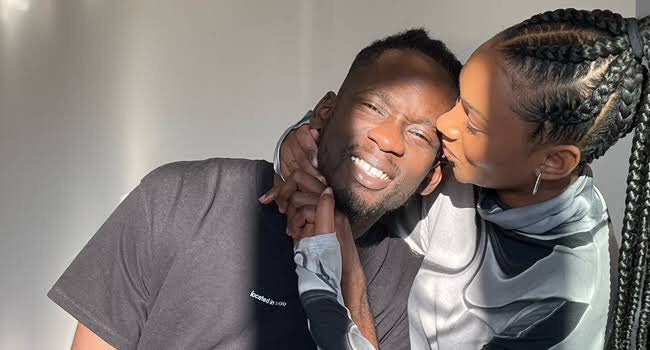 Mr Eazi and beau Temi Otedola have opened up on their plans to have a very intimate wedding ceremony.

Temi Otedola and Mr Eazi got engaged in April 2022. Temi announced her engagement in a 38 seconds clip on her Instagram with the caption just including the infinity sign. 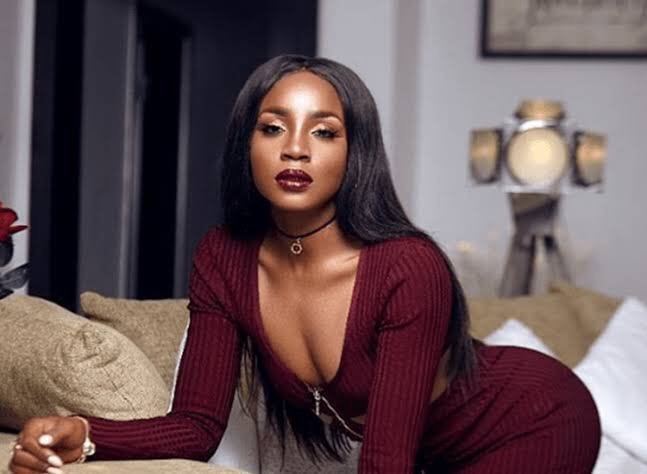 Seyi Shay might be walking down the aisle soon after announcing her engagement.

She revealed this in an interview with Beat FM weeks ago. The Big Girl singer confirmed that she said YES!

The interviewer had asked her about the diamond ring she had on her finger and how she got it. 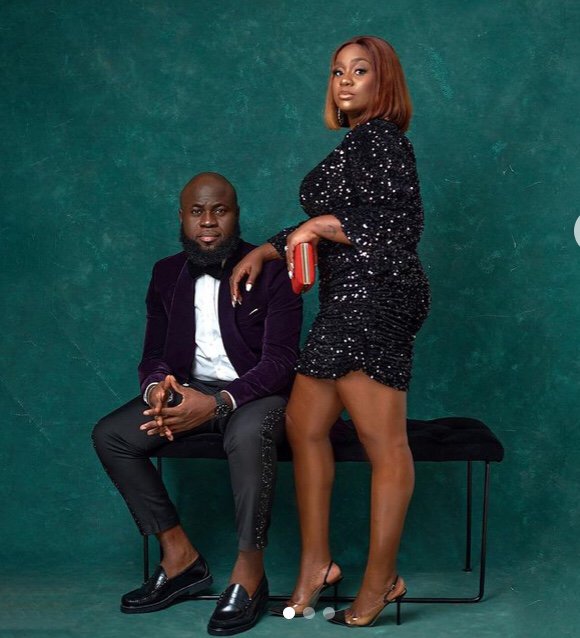 Nosa Afolabi popularly known as Lasisi Elenu, has engaged his girlfriend in July.

He shared the good news to his followers on his social media pages, he revealed how he started his beautiful love journey. He also described his fiancee, Nonso Adika, who’s an actress and movie producer as one who complements him in many ways.

Lasisi explained that he knew the day would eventually come but had always nurtured the fear that fans wouldn’t take him seriously.

Police invite Kizz Daniel for questioning after he allegedly confiscated a dry cleaner’s bus for damaging his clothes worth N14 million
Abducted actress, Cynthia Okereke narrates ordeal in hands of kidnappers
To Top