21-year-old photographer, Muhammed Zubairu, has been remanded in prison custody over the death of his pregnant girlfriend, Miss Sane Fidelis in Adamawa State.

Muhammed, of Sabon Pegi, Mayo Belwa Local Government Area, was arraigned before the Chief Magistrate Court sitting in Yola for criminal conspiracy and causing death by an act done with an intent to cause abortion which contravened sections 60 and 204 of the penal code law.

The suspect admitted impregnating Miss Fidelis as well as causing her death while trying to abort the pregnancy.

He was said to have conspired with a friend and administered the drugs to the deceased in an effort to carry out a clandestine abortion where they ended up terminating her life. 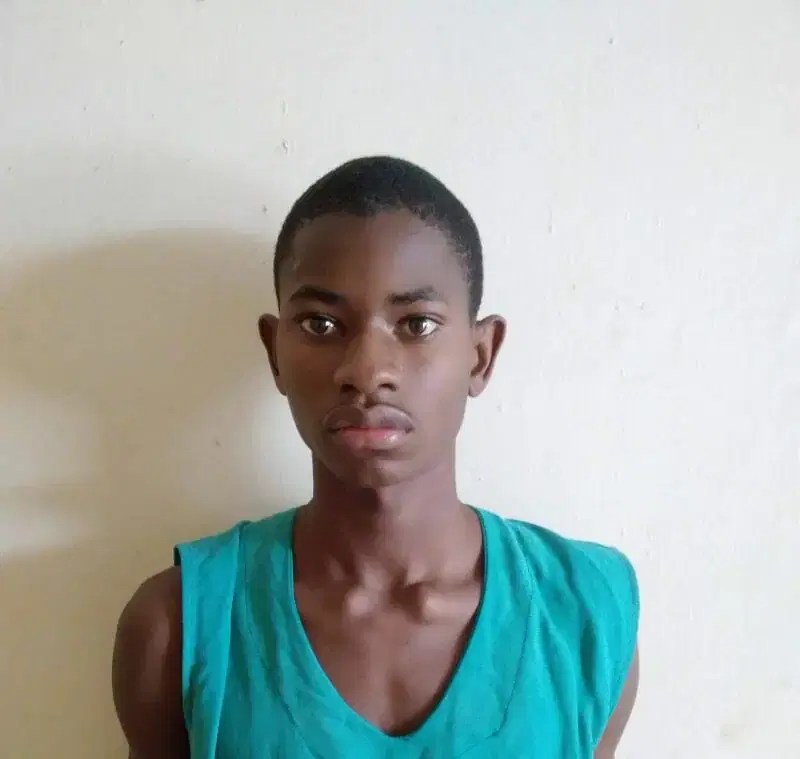 After administrating the drugs with an intention of killing the baby, Miss Sane Fidelis, developed some medical complication and subsequently died at the specialist hospital in Yola.

The matter was earlier reported to the police in Mayo Belwa LGA by the deceased’s sister, Siyona Fidelis, on the 4th November, 2021, after which the accused person was apprehended.

The defendant said that he had sexual intercourse with the deceased on three occasions only, and that when the girl approached him with the pregnancy, they supplied some drugs in order to terminate it.

He added that in order to prove that she truly took in for him, he gave her the drugs and asked her to take it.

The deceased took the drugs on the spot after which she started complaining of her stomach pain and later died of complication.

When asked to enter his plea, the defendant told the court that he committed the crime as alleged after the First Information Report was read to him as applied by the prosecutor, ASP Francis Audu.

ASP Francis, prayed the court to adjourn the matter to enable the prosecution compile case file and transmit same to DPP for legal advice.

Ruling, Magistrate Alheri Ishaku ordered the remand of defendant in prison custody and adjourned the matter to the 13th December, 2021 for further mention.